Microsoft To-Do application for Android and iOS is updated 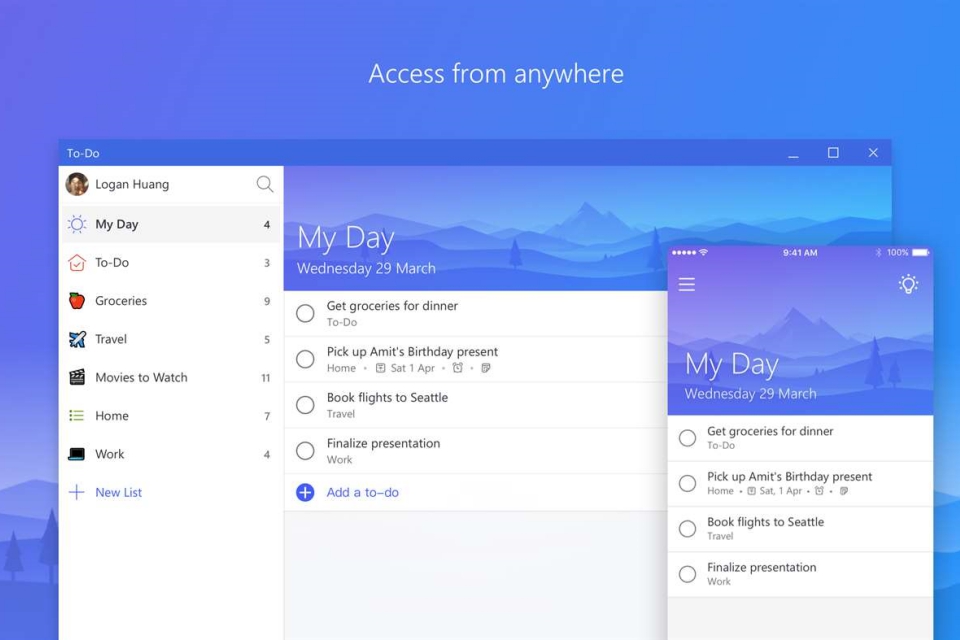 After the failure and the end of Windows Phone, Microsoft has chosen to use the other more popular operating systems to complement its ecosystem. The To Do application, aimed at increasing productivity, interacts with other Microsoft programs. The app has recently received an update in its beta version. With some adjustments and improvements, it hopes that it will be further embraced by users. 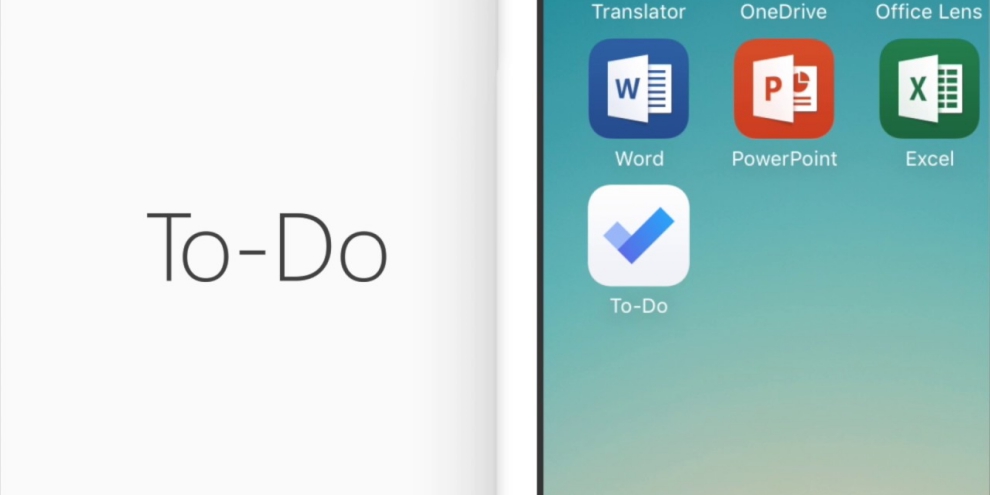 Download the app on Google Play, the Apple Store and the Microsoft Store.