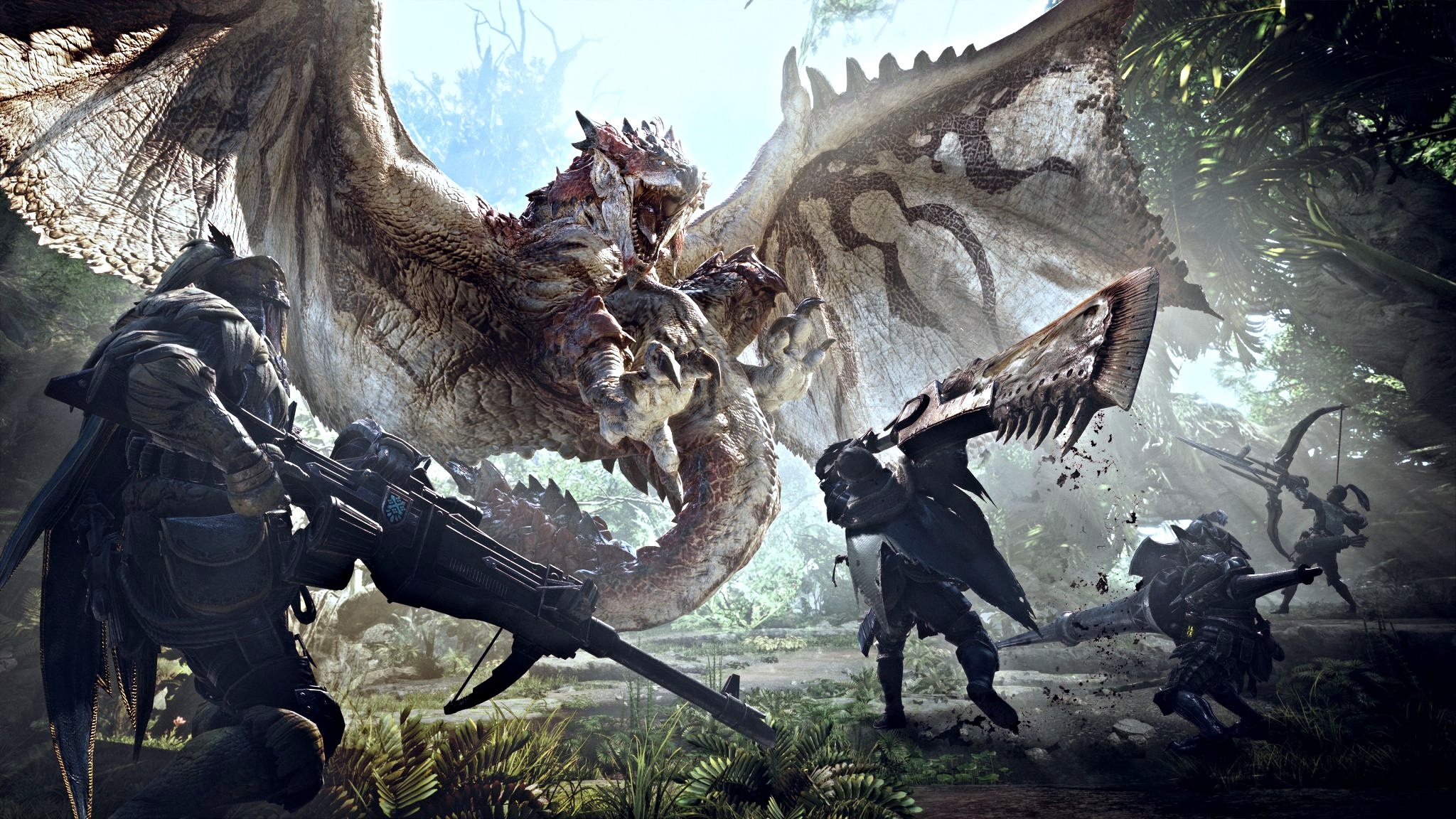 After revealing that the game had delivered 8 million units in May this year, analysts pointed to the sale of 2 million PCs needed to break the 10 million mark.

According to the VG247 website, the company has now announced that this figure has even been exceeded, compared with titles sent to stores and the digital sales of Monster Hunter World.

The same website claims that World is the most successful entry ever in the franchise, which now has more than 50 million units sold.