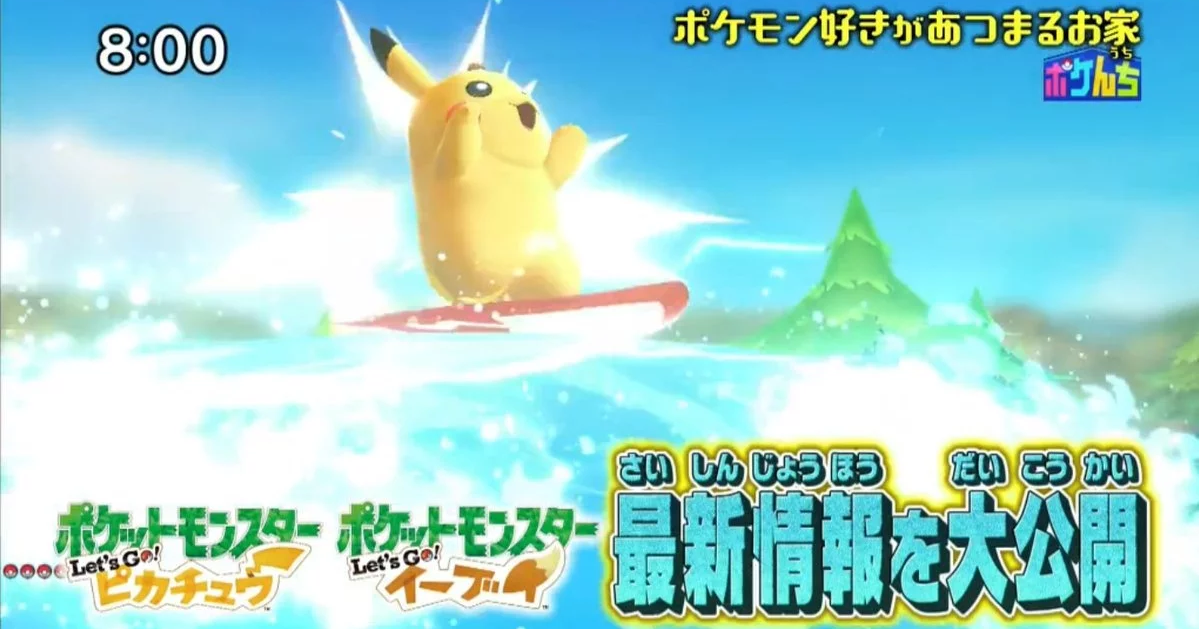 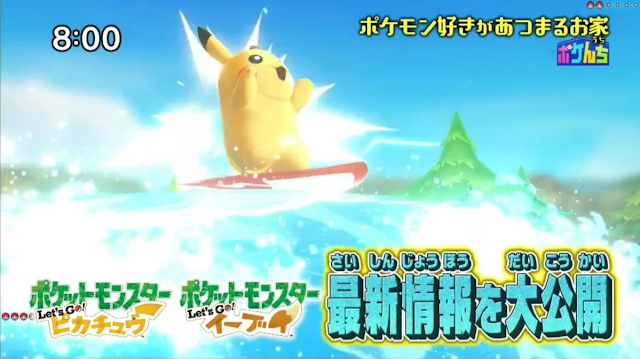 With the launch of Pokémon Let & # 39; s Go Pikachu and Eevee! (Switch) More information about the new franchise games will be released by Game Freak and The Pokémon Company. During the Japanese show Pokenchi, title director Junichi Masuda showed a curious new way to use the movement branding with the Pikachu. 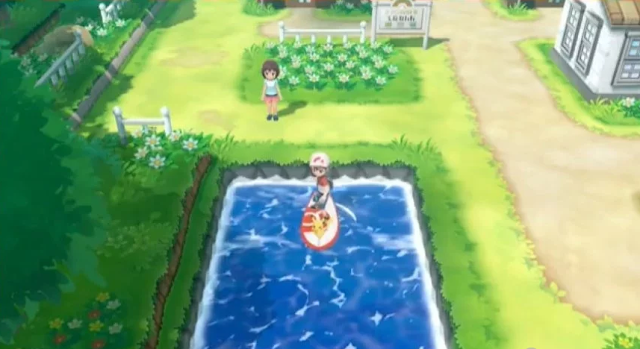 According to the information disclosed, the new movement that Pikachu will learn is called Splash Surf. Outside of the fight, it will allow the player to move across the water, while it will cause a detrimental effect inside the fight. Even if it works as one HM, it was also announced that the new attack will not take a move slot of the little monster.

Strangely enough, this new attack is a clear reference to Pokémon Yellow (GB) from 1998, because there is a mini-game in this game with surfing on Pikachu which requires a special version of the yellow mouse obtained in the title Pokémon Stadium (N64) or through special events. 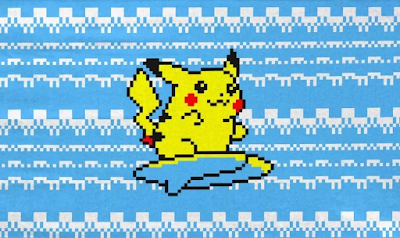 Finally, the Eevee Pokémon was also shown with the Flare Burn attack, which could never be taught in Eevee before. Look at it: