Scientists claim that they have found ice on the moon – brain 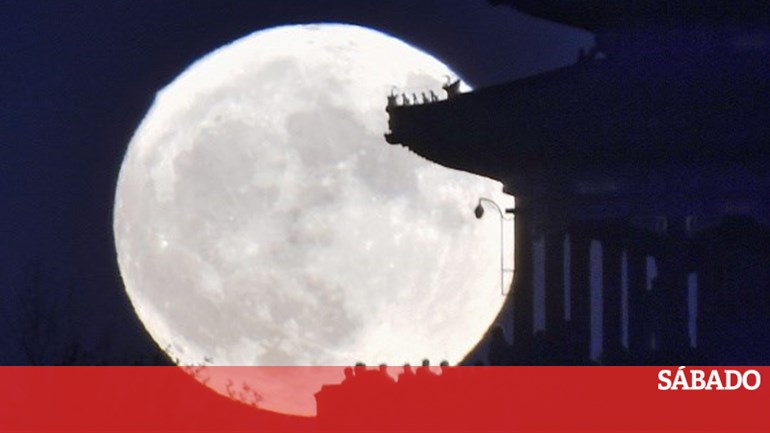 The report states that ice can be used in future shipments for human consumption.

A group of scientists believe they have discovered frozen water on the surface of the moon.

The group, consisting of seven scientists from various American universities and one from NASA's Ames research center, believes that ice along with the polar regions of the moon is concentrated in areas that are permanently obscured and thus shielded from exposure to solar rays.

The report released on Monday said that this statement originates from the first & # 39; direct and final proof & # 39; of the existence of exposed ice on the surface of the moon.

According to the report, evidence of exposed ice is concentrated mainly in the South Pole, in an area with multiple craters and more dispersed in the North Pole of the star.

Scientists think the ice can be used for human consumption in future moon expeditions. "These ice reserves can be used as a native source in future moon farms," ​​say the authors of the paper that revealed the discovery based on infrared measurements collected by NASA during the Chandrayaan-1 Indian space mission a decade ago.