Skype with more security in the conversations 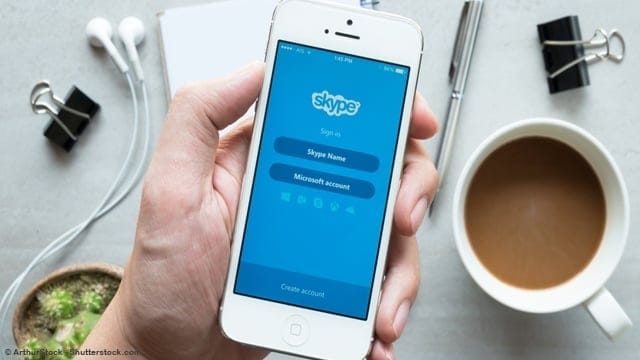 From now on, users have end-to-end encryption for audio and text on all app platforms.

(CCM) – After a period of development and testing, Skype announces that users now have more security during the calls by the application, both in Android and iOS operating systems, and also for desktops. People using the app can use the & # 39; private conversation & # 39; activate, which ensures end-to-end encryption in the message, protecting information that is sent by both text and audio. This is the same type of security used by other applications such as Facebook, WhatsApp and Messenger.

In the first version there are still some limitations to the function. For the time being, each device can only have one personal conversation at a time, because it is only possible to view the texts and private audio in the device that created the conversation. For example, if a user launches a private chat on the desktop, but for some reason he needs to turn off the device and view the answer on the phone, the sent text is only available in the desktop version. In private mode, notifications from the phone also show new messages in the contacts list, which prevent someone who comes by on the screen from seeing the call.

It is important to remember that unlike WhatsApp, the end-to-end encryption on Skype must be activated by the user and not an automatic protection for all sent messages.