brazil September 30, 2018 brazil, SCITECH Comments Off on Solid is the new project of Tim Berners-Lee to save the web 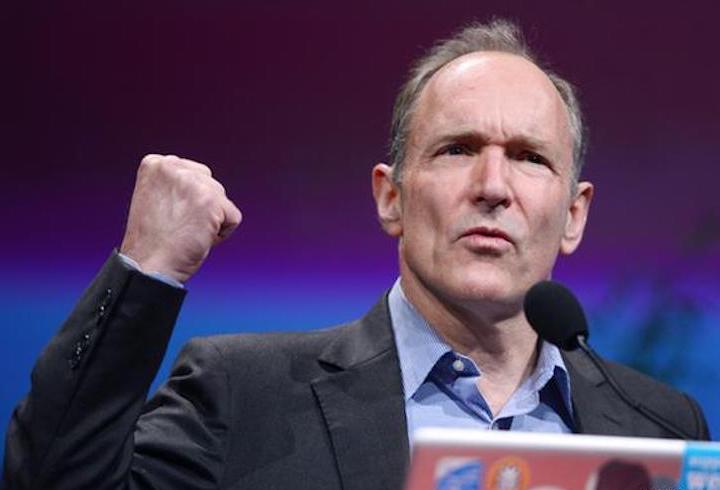 Sir Tim Berners-Lee is famous for inventing the World Wide Web. Today, a large part of the world's population uses this tool, which has become essential in everyone's daily life.

However, the inventor of the web has been devastated by the current series of security breaches and privacy intrusion and is ready to move to the next level with his family. new open-source project called Solid. 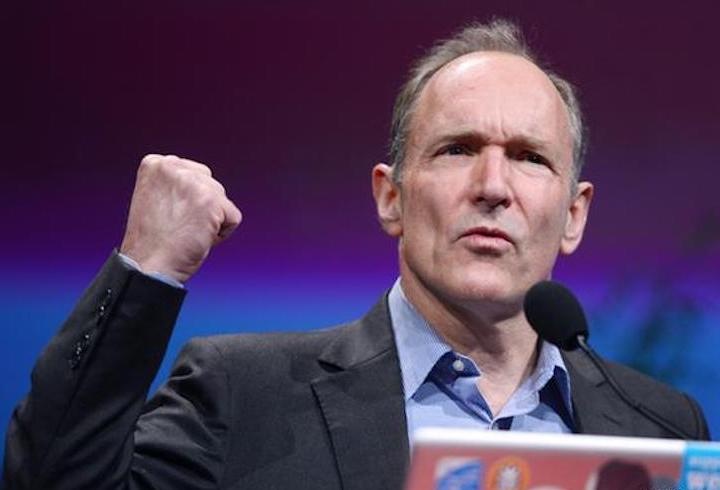 The Solid project is not exactly new. Tim Berners-Lee and his team have been working on it for some time and have built everything based on the internet we know today. But what they want to achieve with their efforts is ambitious and will annoy many companies that generate profits with the data of their users.

That is why Solid plans to decentralize and store the internet by taking over the power of large companies. The project offers tools with which you can make applications that meet the standards set by. Being introduced World Wide Web Consortium (W3C), an international community that strives to make the web reach its true potential. 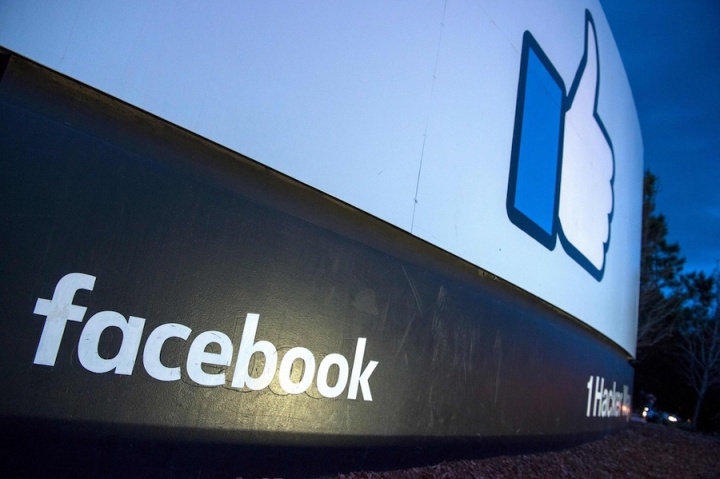 The Solid project allows the user to choose where his information is stored and which people or groups have access to certain types of data. In this way, the power is returned to the individual. This is undoubtedly a difficult task, because large companies such as Google, Facebook and Amazon now dominate the online world and manage a huge amount of data.

According to Tim Berners Lee, "the Solid changes the current model where users have to provide personal information to technological giants. As we all discover, this does not meet our interests. Via Solid, the web will evolve to reach a balance, in which each individual manages the information that belongs to him completely and revolutionarily. "

The inventor of the World Wide Web has set up a startup company called Inrupt, whose mission is to ensure that the Solid project is taken over en masse by programmers, companies and ultimately everyone. Berners-Lee and his team recognize that there is still a long way to go, but a few years ago this also happened with the web.

In addition, Tim Berners-Lee believes that people are willing to pay to receive the quality and guarantees that Solid offers.

For example, today people pay to get more storage space in services such as Dropbox. There is a need for Solid and the different visions it offers. 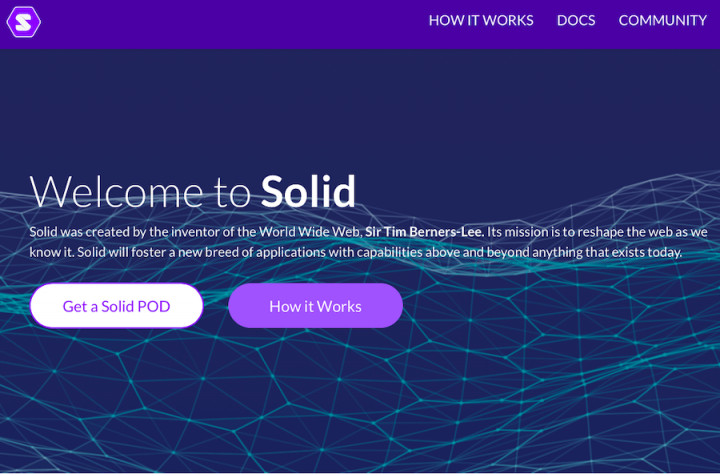 According to the inventor's vision, there will be opportunities for all and new companies and ecosystems. New companies, application providers, consultants, designers and programmers will be needed. But the big opportunities are still in business.

In the coming weeks, programmers will be given the opportunity to use Inrupt tools to create their own decentralized applications.