Vampyr is entitled to the TV series 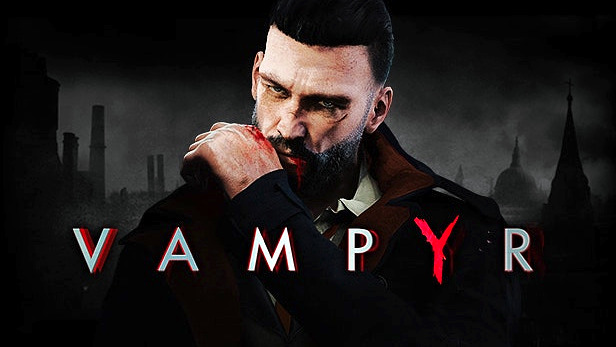 Is adapted for television plus a game from Dontnod Entertainment. Fox21 has been granted the rights to make a Vampyr series, according to publisher Focus Home Interactive.

The series is developed by DJ2 Entertainment and Wonderland Sound & Vision. DJ2 had already set up a collaboration with Square Enix to produce a series based on Life Is Strange, also by Dontnod.

No opening window was unveiled for Vampyr's television adaptation, but DJ2 Entertainment CEO Dimitri Johnson said his manufacturing company "made a commitment" for the "long before" game project was released in June this year.

"We believe that this is a fantastic starting point for a television series," said Oskar Guilbert, CEO of Dontnod. "We can not wait to see how the talented Fox21 team will recreate the atmospheric and obscure universe of the game on television."

In our analysis of Vampyr, which you can read here, we have said: "[…] they will appreciate the theme, they will enjoy exploring the corners of this London performance and rolling out the social ball that composes the Vampyr society. "