Xiaomi confirms the sale of Pocophone F1 in 65 passes 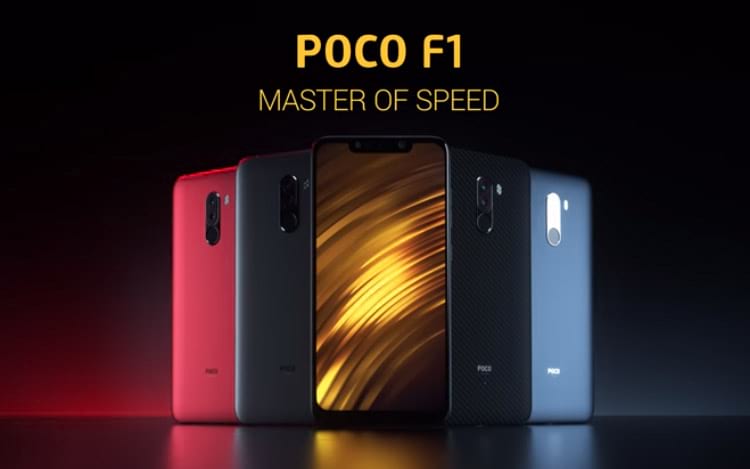 Xiaomi has announced its new smartphone Pocophone F1 and has confirmed that the device will be officially sold in 65 countries, that is, the Chinese manufacturer will make its latest smartphone available in four different continents, in Africa, America, Europe and Asia.

On Brazilian soil, however, it will not arrive, only in the neighboring countries, ie in Colombia, Chile and Uruguay. In addition, Mexico will also bring the new Piaophone F1 from Xiaomi to the market.

Already in Europe more than 30 countries will officially market the device of the Chinese manufacturer. On the other hand, already in North America, the Pocophone F1 will not be commercialized in an official way, therefore it will not arrive in the United States and Canada.

We have renewed the list of markets in which POCOPHONE F1 will be available. We are looking forward to bringing POCOPHONE F1 to these markets soon! #GoPOCO #MasterOfSpeed pic.twitter.com/dzwJv3jf0K

With regard to the cameras it has a double camera system at the back with a sensor of 12 megapixels and another of 5 megapixels. Even for selfies, it has a front camera with a 20-megapixel sensor.