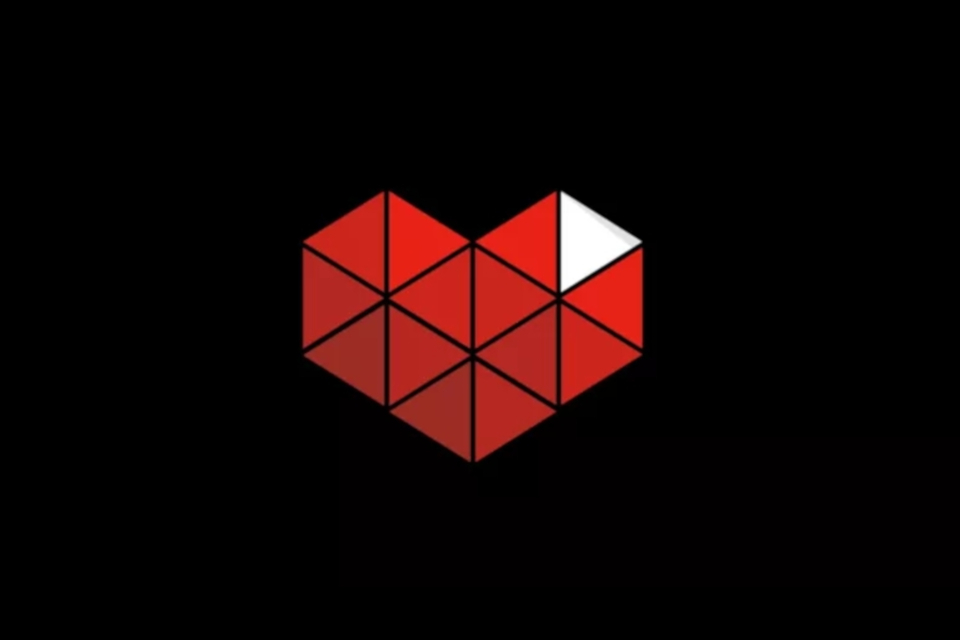 While more than 200 million people visit YouTube every day in search of video and streaming games, the company is struggling with Twitch, the Amazon platform that is the main competitor, and wants to dominate this market share.

In that sense, Tuesday saw a number of changes announced by YouTube (18), including a rework of the on-site gaming section and the termination of the YouTube Gaming application activity three years ago. You can open the new area by clicking the "Games" button. This button appears in the left menu of the site or you can enter directly via this link.

During the first access, the page will suggest some games you need to follow, based on your platform watch history. It also shows the channels you have already followed on & # 39; traditional & # 39; YouTube that produce content about games. All games are organized on their own pages, so you can sign up to view only broadcasts and videos of a specific title. 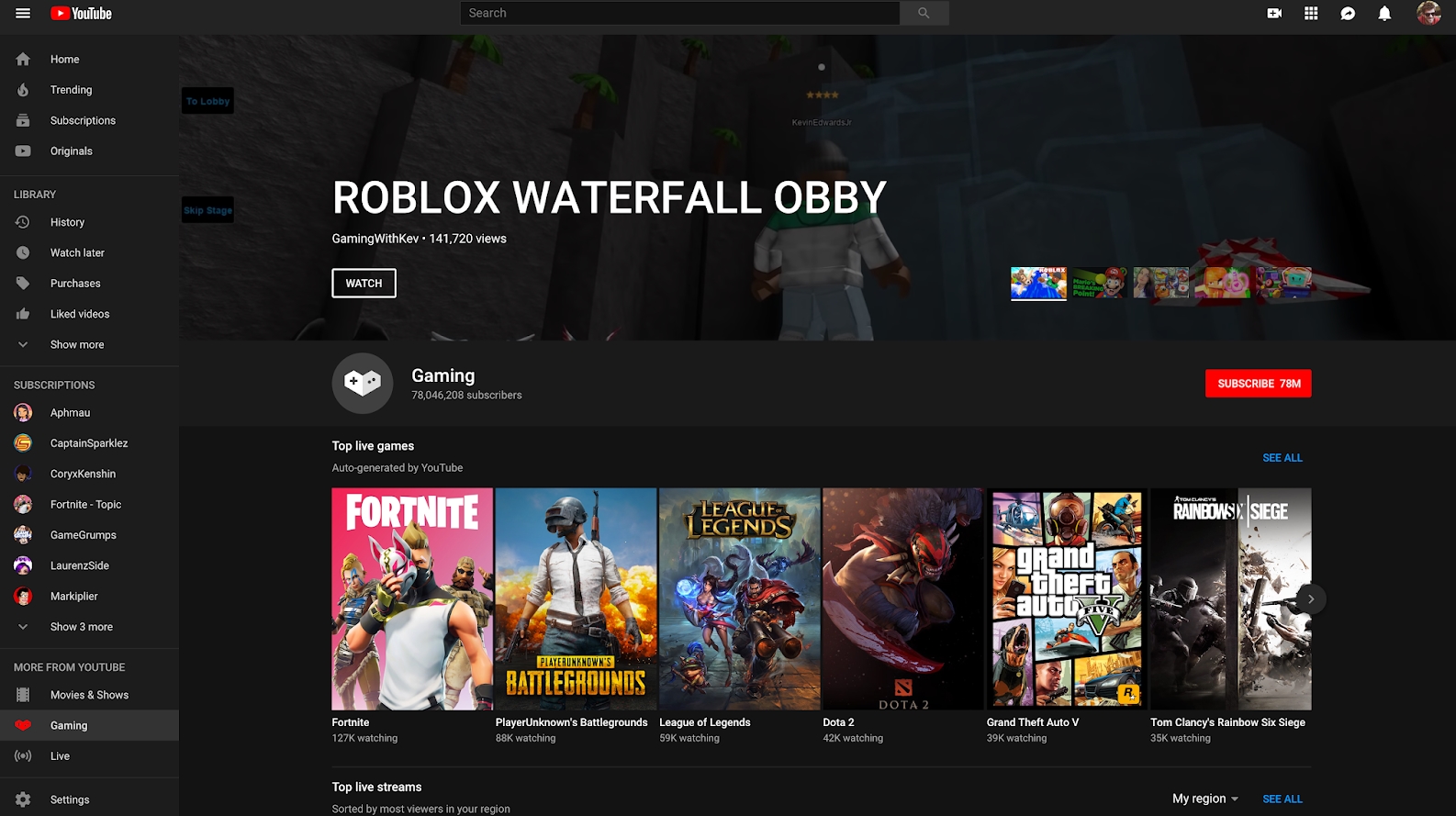 A new function has been designed to promote the work of smaller channels. It is called "On The Rise" and is made on the basis of YouTube curatorial. It changes weekly and always gives priority to someone who makes high-quality content, according to the platform. For now it is only available in the United States, but there are plans to do the same in other countries.

Finally, the YouTube Gaming app will be stopped, with the entire game section of the YouTube app at the center. The justification of the company for this decision was simply that the number of users of the special app is much smaller and reaches fewer people. He will officially retire in March next year.