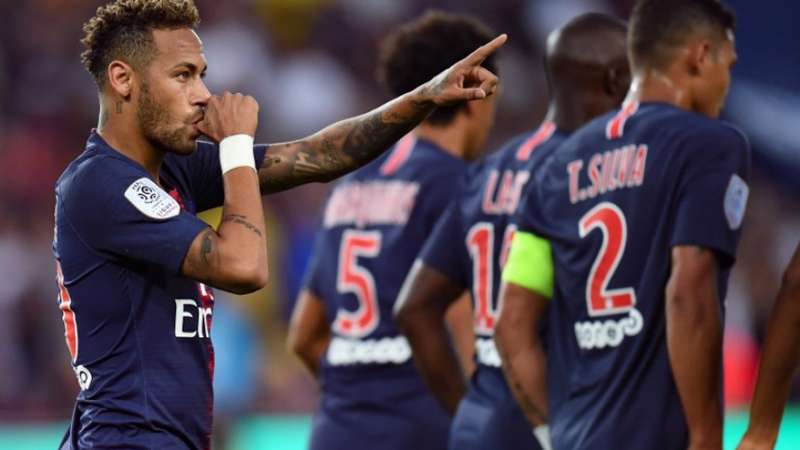 Liverpool manager praised the Brazilian in an interview with SkySports and said that the striker is subject to falls, because he is heavily attacked by opponents

PSG and Liverpool enter the field on Tuesday in the first round of Group C of the Champions League in Anfield, home of the Reds. The coach of the English team, Jurgen Klopp, gave an interview to SkySports about the contest and one of the most discussed topics was Neymar, where the German praised the Brazilian and defended him in the light of the criticism of the World Cup.

"Let's try to stop him, and that's a great job that needs to be done to be honest." He's a great footballer, great, Neymar was not fit in the World Cup, had an injury, Belgium made an excellent match against Brazil, but if Neymar was in shape, Brazil would have won, he rested for the weekend, so it will be 100% new to us, he is no longer hurt, let's see the complete package, the football package, and we have to dealing – commented on the Liverpool coach.

Neymar was remarkable in the Russian World Championship for exaggeration in the falls at the ball games with the opponents. The captain of the Reds, however, stated that the Brazilian was subject to this and did not see the bravery of the player in the plays. Even with Kyllian Mbappé, Edinson Cavani and Julian Draxler, Klopp believes that the most important weapon of the Paris team is Neymar:

– I have seen a number of matches during the World Cup and I know that some people criticized him. For me it is a completely normal reaction, because the defenders are always working on it. That is the truth, he must protect himself. We want to play football and win the ball. Neymar is an incredible athlete and it will be very difficult to score him. It will be a great game. – Finished Klopp.