Bruno Henrique appreciates Santos in overcoming a draw in Argentina 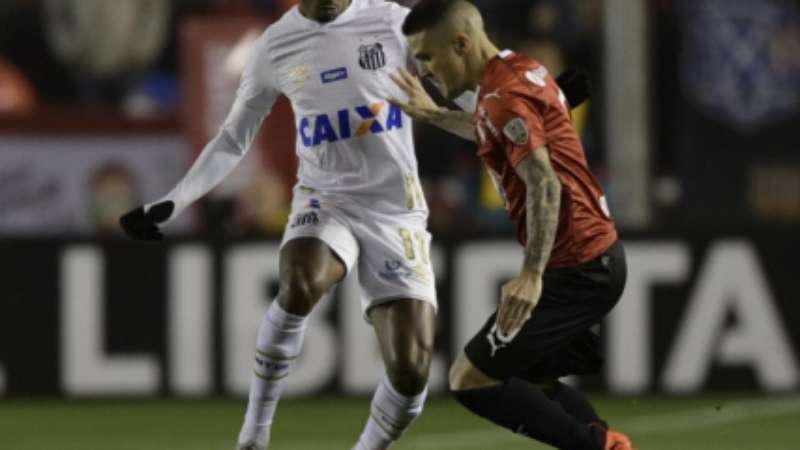 The 0-0 tie shows that Santos' attack did not work against Independiente on Tuesday for the first stage of the Copa Libertadores Round of 16. And the problem was not just to swing the net in Avellaneda, because the Santista offensive once kicked a ball to the goal of the Argentines.

Bruno Henrique, who did not perform well in the game, regretted that he and his teammates did not threaten the Independiente goalkeeper, but celebrated the result against a difficult opponent, overcome difficulties, and said he was sure he qualified at home .

"Playing here is very difficult, Cuca says that the team that wants to be champion has to go through all the diversities, we have not finished as we wanted, but we have managed to suffer, we have made some moves, Dodo is driven out, I think that it should not be, judge was very strict … we played one less, let's play at home with the support of the fans, let's do our best, "he told Fox Sports.

The fish forward was replaced by Eduardo Sasha in the second stage and left the field with feeling the right only after a dispute with Argentine defenders. Bruno Henrique, however, assured the supporter of his clinical condition.

"It was a small turn on my own, the staff said it was nothing at first, now it is recovering, there is a game on Saturday and we want to win again, doing the same as the previous games – he concluded.

In Pacaembu, next Tuesday, at 7:30 PM, Peixe takes the decision on the penalties if the goal is scored without goals. If the score is equal to goals, the classification will be owned by Independiente. Every victory of Santos will give the Brazilian team the place.

Santos returns to the field next Saturday, at 16h, to see Bahia at home, in a match valid for the 21st round of the Brasileira-2018.