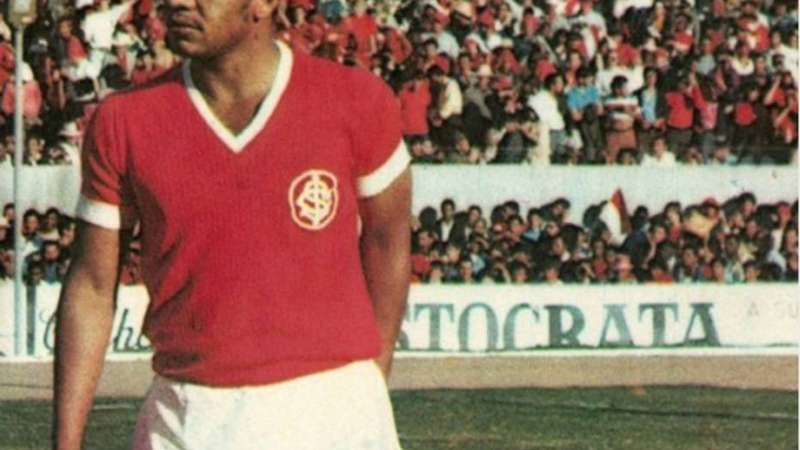 The international crowd had a sad message on Friday night. Passed Claudiomiro, the historic center of the club and who appeared in the 1970s. He lived in the city of Canoas (RS) and was 68 years old. The cause of death was not disclosed.

In an official statement, the club regretted the fact and celebrated his glory days at the club. "In addition to his exceptional features as an attacker, he was also an extraordinary penalty shooter: always at high speed, aiming the ball at the right foot – or left – before Claudia released the bomb, Claudiomiro was the absolute owner of the shirt of Internacional 9 between 1967 and 1973, "said Inter.

Claudiomiro, one of the biggest players in the history of Inter, has left his mark on the club with historical performances as the first goal of Beira-Rio, on April 6, 1969, in the 2-1 victory of Inter on the Benfica of Portugal .

Claudiomiro was known as "Bigorna" because of his weight, but that did not stop him from making great shows with the red shirt and even the Brazilian team.

After 424 matches defending Inter & # 39; s shirt with 210 goals, the club's third highest scorer still defended Botafogo, Grêmio, Flamengo, Caxias and Novo Hamburgo. In 1979 he returned to Inter to end his career, shortened by the fight against weight.