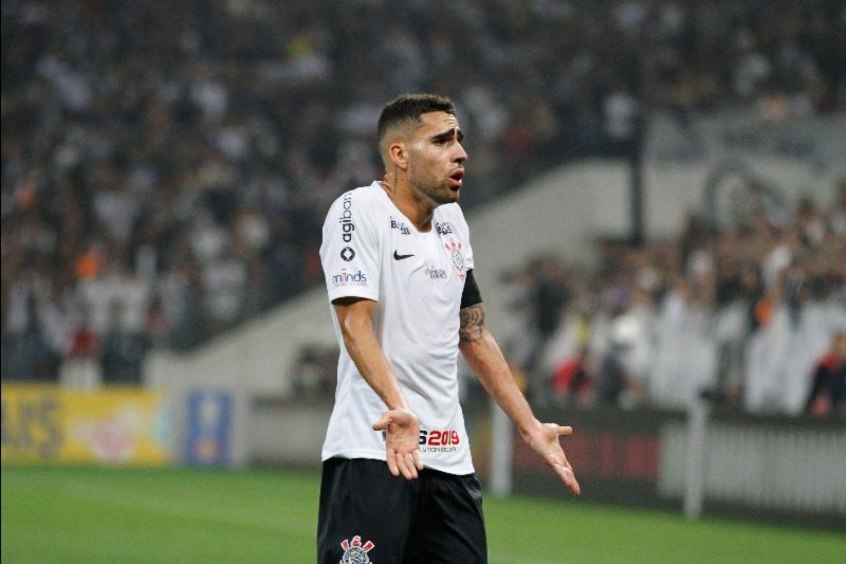 Despite the eclipse of the team, which had to deal with a marathon of matches in August, the midfielder Timão emphasized that the cast had to show its strength.

"The game was very short, the two teams did not create much today, we could have won, but now it's cool because there is more on Wednesday", the team said on the field in the Corinthians Arena.

Because of persistent commitments in the Brasileirao, Copa do Brasil and Copa Libertadores, coach Osmar Loss chose to retain some of his top players, such as goalkeeper Cássio, defender Henrique and midfielder Jadson. With a practically mixed team in the field, Corinthians struggled to face Atletico-MG and played the same.

The result left the team of Parque São Jorge with 30 points in the Brasileirão, which guarantees him the seventh place in the table. In the next round, on Wednesday evening, Alvinegro goes to the northeast to face Ceará. In Gabriel's vision, the team is prepared to face the obstacles that await them.

"Corinthians is prepared for all situations and now we have to show the strength of the group, we will have a semi-final of the Brazilian Cup and we have to be prepared," concluded the driver, reminding him of the proximity of the confrontation with Flamengo on 12 this year. month.