Cuca put up defense and a half, but Peixe goes before the end and does not win 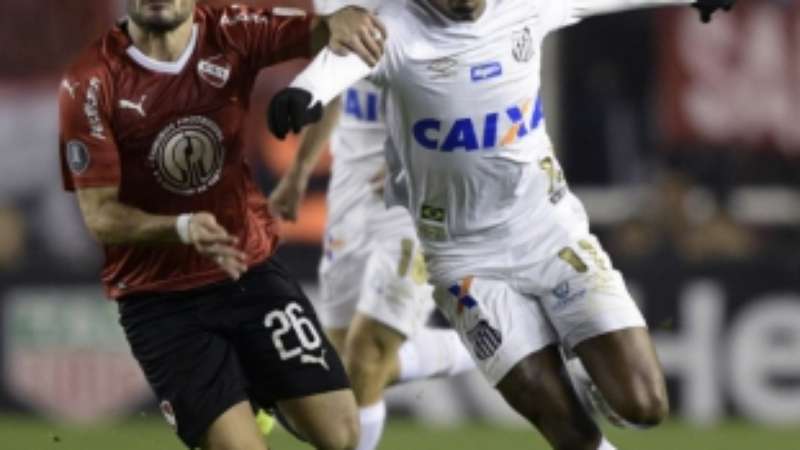 The Santos showed a good offensive evolution in Argentina and especially midfield compression, with details missing in the first half of the team. With parts needed to form the midfield, coach Cuca seems to have found his headlines: Alison, Diego Pituca and Carlos Sánchez. The last two take turns in the middle transition to the attack and in the reporting to Alison in the marker.

With the back of the team more solid, the coach had to deal with an unexpected problem: the nervousness and low yield of his three men. Mainly the two wings, Bruno Henrique and Rodrygo. The former seemed to fall into the Argentinean pile at certain times, not to avoid discussions and hard entries in isolated bids. With the ball at his feet he had trouble performing simple dribbles and giving good passes.

Rodrygo has shown some fatigue in the field. The jersey 9 was eventually injured from the field. During the game he could not start from the back to run towards the goal, also because of the strong Argentinian goal. Rayo seemed out of place on the field and, like Bruno Henrique, did not live in Avellaneda.

At one point Bruno and Gabriel had come to the field to discuss, after another frustrated attempt to attack. In a move with Carlos Sánchez, the shirt 10 could have left the companion in the face of the goal, after he had stolen a good ball in the middle, but passed badly at the wheel. Rodrygo himself had one of the clearest opportunities, but missed the ball time, gave more and could not even kick.

With a first line of high score, starting with only three men, Cuca imposed the attackers the obligation to score hard. In a sense, the strategy worked – especially at the beginning of the game, when Independiente was cornered in his defense field. But at the same time, the constant clash with the defenders generated hard mistakes by Bruno and Rodrygo in the rivals. Input to inconveniences and out of time.

They are details so Cuca has to hit the turn-game. With the 0-0 on the scoreboard in the first stage, scoring goals are decisive for Santos in the return match. That is why it is necessary to physically and mentally reinforce the players before the deciding match. The infiltrations on the side will have to work for the fish to get the vacancy.