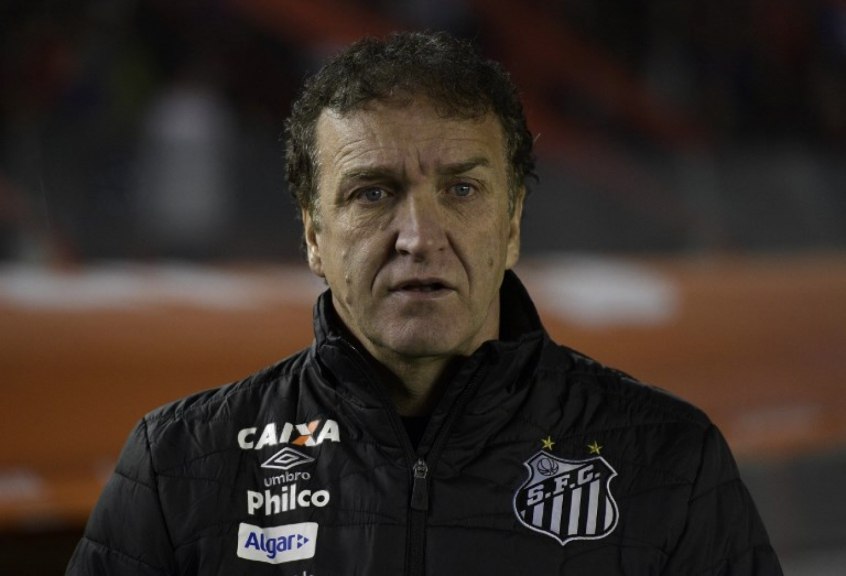 For coach Cuca Santos got a satisfying result from home on Tuesday (21), against the Independent in Buenos Aires. Although Peixe has not admitted a goal, the coach believes he can win the match in the return match in Pacaembu. For him, the bad night of the attackers, especially Bruno Henrique and Rodrygo, was decisive for the drought of the finalizations at the front.

"We played in a compact way, in a 40-meter zone we did not fit into a counterattack, Rodrygo and Bruno Henrique were not good, they were both injured and if we were in a good night, we would have a good chance to score, "he thought about the coach, who had questioned the lack of stairs to goal and answered in a loud tone:

"What I remember is that Santos came out against América-MG with 30 and few finals and lost the game." "How many finals did the opponent have today (Tuesday)?" "It was a bad match," he said.

According to Cuca, Pacaembu can make a difference on Tuesday in favor of Santos. A draw with goals qualifies the Independiente. So you have to be careful when you play at home.

"It was not enough to defend ourselves, we tried to play, we had some sort of situation, but it was not enough to win, everything was very controversial in the midfield, we ended with 10 and then we started playing for the result, a goal leaves us outside, in Brazil we can make the difference, "he concluded.