Flamengo's priorities in the season are faced with Cruzeiro in Libertadores 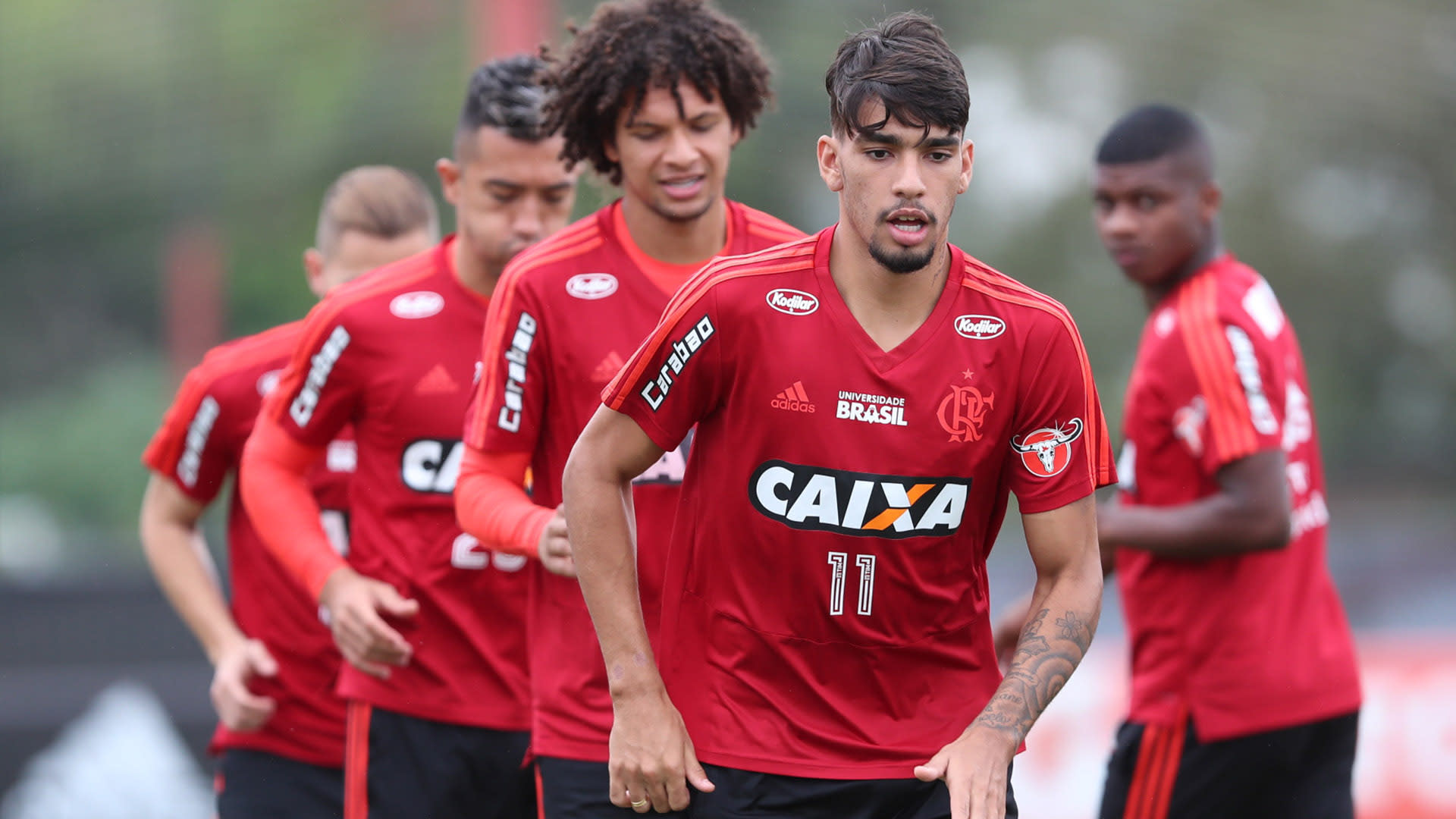 The irregularity in the Brazilian championship should be left out of consideration, so that Flamengo only concentrates on the confrontation against Cruzeiro, on Wednesday (29), before the return match of the Copa Libertadores of America.

According to Maurício Barbieri, coach Rubro-Negro, the draw against América-MG, who had the taste, made the team's self confidence for the decisive game against the Celeste-team.

The physical issue, however, should have an impact, since Flamengo comes from a month of August full of important games and the most important team has scaled in most of them. Against America, the team remained with less good part of the second half, which meant that the players had to double.

The advantage to be gained is great, as Cruzeiro opened 2-0 in Rio de Janeiro and the Mano Menezes team had experienced and decisive players. But the planning for the rest of the year for the Rubro Negros will undoubtedly go through this competition.

Third in the Brasileira and with a distance of 4 points for Sao Paulo, the tournament leader and the Copa do Brasil semi-final, if they qualify, it is practically impossible for Flamengo to share the same attention in all three tournaments.

The team must choose two to prioritize. On the other hand, if you confirm the elimination, it will be easier to share between Brazil and the Brazilian cup. But at this time of the season the fan knows what moment, before the investment, Flamengo showed little.

The Libertadores was the main event and falls in the octaves, although it surpasses the performances of the last entries, nothing is positive for the club from Rio. That is why the match against Cruzeiro will also be a kind of turning point for the rest of the year.

It is also worth remembering that it is the election year and that failure in football can count on the race to run the club for the next three years. Since Bandeira de Mello can no longer be reread, Ricardo Lomba, vice president of football, will be his name in the dispute.

Flamengo and Cruzeiro look at each other on Wednesday (29), at 9:45 pm, in Mineirão. The contest is valid for the game of the return of the eighth finals of the Copa Libertadores of America.