Henrique returns to Corinthians with morals and good memories of Ceará 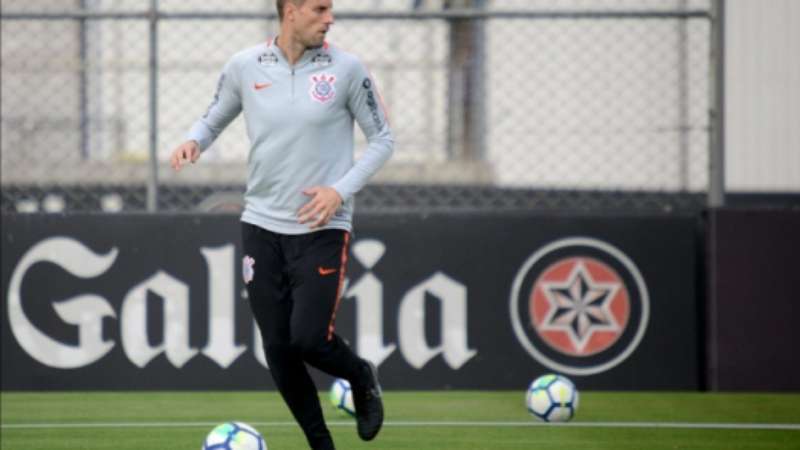 Corinthians has an important boost for Wednesday's game against Ceará in Fortaleza at 8pm, before the 23rd round of the Brazilian championship. It is the defender Henry, recovered from back problems that got him out of the previous game. The return represents more leadership, security and a reunion with an opponent of good memories of the shirt 3.

Against Ceará, in the duel of the first round in the Arena, Henrique scored the goal that prevented Corinthians & # 39; defeat in a 1-1 draw with their fans. It was the first goal of the defender, who would later score against Parana, two rounds, making the victory 1-0 was achieved. This aspect is one of the advantages of Timão with the return of the beque.

Henrique has three goals this season for Corinthians, his first in the club. He is the fourth leading goal scorer in 2018, connected with six other players. He is only behind Jadson (12), Romero (12) and Rodriguinho (11), who is no longer in the club. It has the same number of attacks from attackers Pedrinho and Roger, who also have to be starters tonight. An attack weapon that can not be ignored.

Hired after being released by Fluminense, Henrique has also shown a regularity in his debut season. With 47 games played, he played most for the club in the year, coupled with the wheel Gabriel and striker Romero. Problems like what he knew from the previous game was rare and he had the confidence of Fabio Carille and Osmar Loss. Represents leadership.

At the age of 31, with a trip to Europe and the 2014 World Cup in the curriculum, Henrique passes on experiences to the youth and has the mission to lead the defense system, which will be good. At his side in the back, the boy Léo Santos, 19 years old. On the right, Mantuan, 21, takes the place of Fagner, wounded. On the left Danilo Avelar, also experienced at the age of 29, but by far not the best condition to show, which he expected when he was hired. It's with the sheriff.

Corinthians desperately need the victory, as they are in 8th place with 30 points, five less than Atletico-MG, first in the zone of qualification for Libertadores. The leadership and goals of Henry can make the difference in a difficult time.