In great style, Robinho ends a fast goal and ensures victory in Turkey

brazil September 30, 2018 brazil, SPORTS Comments Off on In great style, Robinho ends a fast goal and ensures victory in Turkey 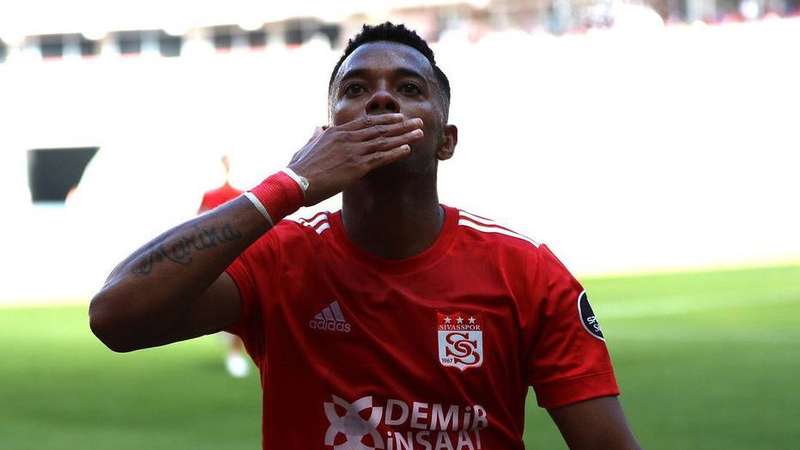 In his second season for Sivasspor Robinho ended, in short, the fast of goals of more than five months in the Turkish championship. On Sunday, the Brazilian player was responsible for winning his team by scoring both goals in a 2-0 victory over Bursaspor that helped the team leave the last positions of the table.

In style and with a nice dribble, during a rush through the attack field, Robinho opened the score in the first half 33. All the second was marked in the additions of the last step, then he was released and he stood face to face with the goalkeeper. The last goal of the Brazilian was marked in the defeat for Fenerbahce, still last season, in April.

In January, after leaving Atlético Mineiro, Robinho was presented as a new reinforcer of Sivasspor, a club that plays for the first division of Turkey. The 33-year-old attacker signed a contract that was valid until June 2019.