Is Neymar falling? Klopp defends PSG star before meeting in Champions: "he is smart" 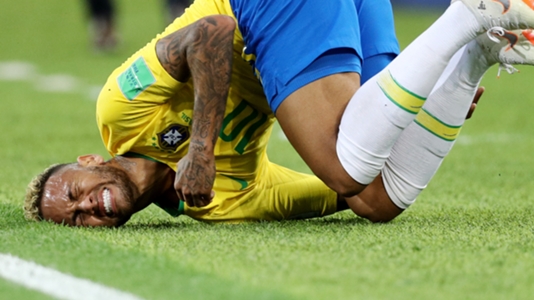 The Champions League group phase starts with tough matches and the match between Liverpool and Paris Saint-Germain on British soil is one of the most anticipated. Neymar is one of the athletes who can make a difference, and coach Jurgen Klopp is aware of this.

The Brazilian is known for his talent, but since the World Cup he has seen his fame of "falling" grow and almost become a shadow. The captain of the Reds, however, defended PSG & # 39; s shirt 10.

"I have seen a number of World Cup matches and I know people say that he exaggerated it a few times." For me it's a normal reaction, the markers are heavy and he wants to protect himself, that's the truth, "said Klopp Monday (17).

"When a defender gets a yellow card, he gets closer to the broadcast, so I see from that perspective, he is smart to protect himself."

Klopp also emphasized that Neymar will not reach an unfair rating in Tuesday's game, as this is not part of Liverpool's style.

"He does not have to worry, we do not go to him, we play football, we're going to prevent the ball from hitting him and avoiding that he gets divided, fails, that's all.