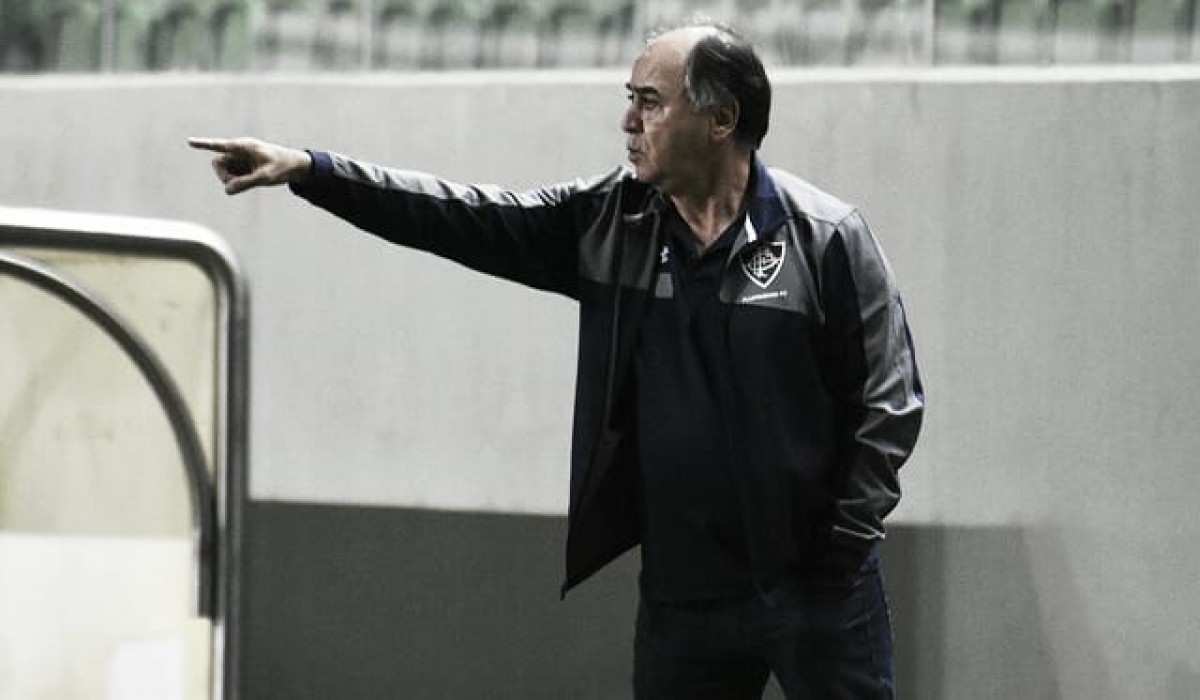 The coach of the Fluminense, Marcelo Oliveira, gave a press conference after the 0-0 draw with the MG America, in the Independence Arena. The coach was not satisfied with the result, but he believes that the team can improve.

"Our goal is to be among the first in the Libertadores area. Very difficult to play multiple games in a few days. With travel in the middle of the country. We now have a longer period, with more clearance during the week. We are optimistic about the team. I believe we can get the Brazilian"Said the coach.

Marcelo quoted the wear and tear, but preferred not to use it because the main reason the team did not win, there are four matches in the championship. He said that they are focused on the two competitions, Brazilian championship and South American cup, but that players need rest.

"We must give effective priority to both competitions by changing one or another player due to wear and tear. We can not regret much, it happens to others. But the moment the team is adjusted, it is not good to have the pieces rest. The second half was much better.".

Marcelo Oliveira said the team had a better performance in the second half and could even leave with the win. But now he rather concentrates on the following games, especially at home.

"Our strategy in the beginning was to look for the counterattack. We had trouble playing. In the second phase we managed to come out more for the attack. The last step was missing in grilling. Time reacted well in the second half and had chances to win. We have to win again. In Maracanã we have to win to make a start".

Still in the first half, half Sornoza took a knee of it Leandro Donizete on his back and had to be replaced. Marcelo Oliveira opted for the arrival of Everaldoeven with the stocking Danielzinho on the couch. The coach explained his choice and spoke about the situation of the Ecuadorian midfielder.

"Daniel has a few days of training and it goes very well with Everaldo. After Marcos Junior was registered, the team had a counterattack. Let's see Daniel in training, he will get chances. It was a hard blow from behind, even a little unfaithful. But we are confident that he (Sornoza) will play next Wednesday"He decided.

Next Wednesday (22), the Fluminense receives the Corinthians on Maracanãat 9.45 am in the 20th round of the Brazilian championship. The round marks the start of the second round of the competition.