Pedro scores, Flu wins and goes to the Octaves of South America 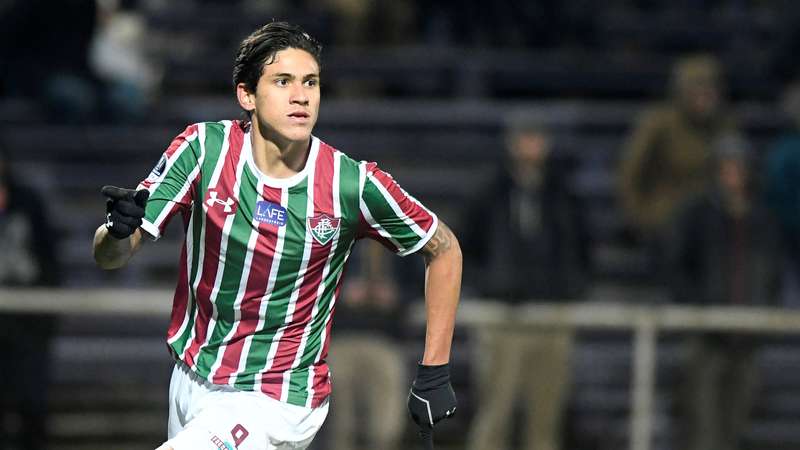 After an exciting showdown at Maracanã, Fluminense and Defensor (URU) started without much emotion in the Luis Franzini Stadium in Montevideo. With a goal from Pedro in the 34th minute of the second half, the Brazilian team came with a 1-0 win, which moved the Tricolor to the Tour of 16 of the South American Cup. In the next phase he faces Deportivo Cuenca, from Ecuador, and decides to leave the house.

The striker of the Carioca team now reaches both goals in the competition and 19 in the season. The next flu challenge will be coming Sunday, against América-MG, away from home, through the Brazilian championship.

Returning to the plan of Abel

The coach Marcelo Oliveira surprised already in the escalation. Returning to Abel Braga's schedule, Flu went to Uruguay with a 3-5-2 score. Ibañez won his place in the basic line-up, as did Matheus Alessandro. Attackers Pablo Dyego and João Carlos were cut off from the bench.

The first time has passed without many emotions. The Fluminense chose to manage the game more to prevent suffering. Ayrton Lucas, freer, was the highlight of the starting part and worked well with Matheus Alessandro to make pieces. The defender was unable to carry much danger for the goal of Julius Caesar.

Necessary to run after the result, the home team came with more disposition and forced Julius Caesar to make at least three good saves. Despite some individual misunderstandings, Griep went on with the proposal to only hold opponents to avoid taking risks.

Even when the Uruguayans crowded, Fluminense had his shirt 9 to kill the game and secure the place in the last 16. After 32 minutes, after a scuffle at the entrance of the area, the ball was left for Gilberto . The left left Pedro in the home of the goal and he gave a tap on Reyes to score.

The best on the field in the tricolor victory was goalkeeper Júlio César, who ensured that the defender did not open the score, and pointed Pedro. The striker dreams of appearing on Friday on the Tite list for the upcoming exhibition games of the Brazilian national team.