Pikachu emphasizes the importance of the field command of Vasco: "São Januário has been fundamental" 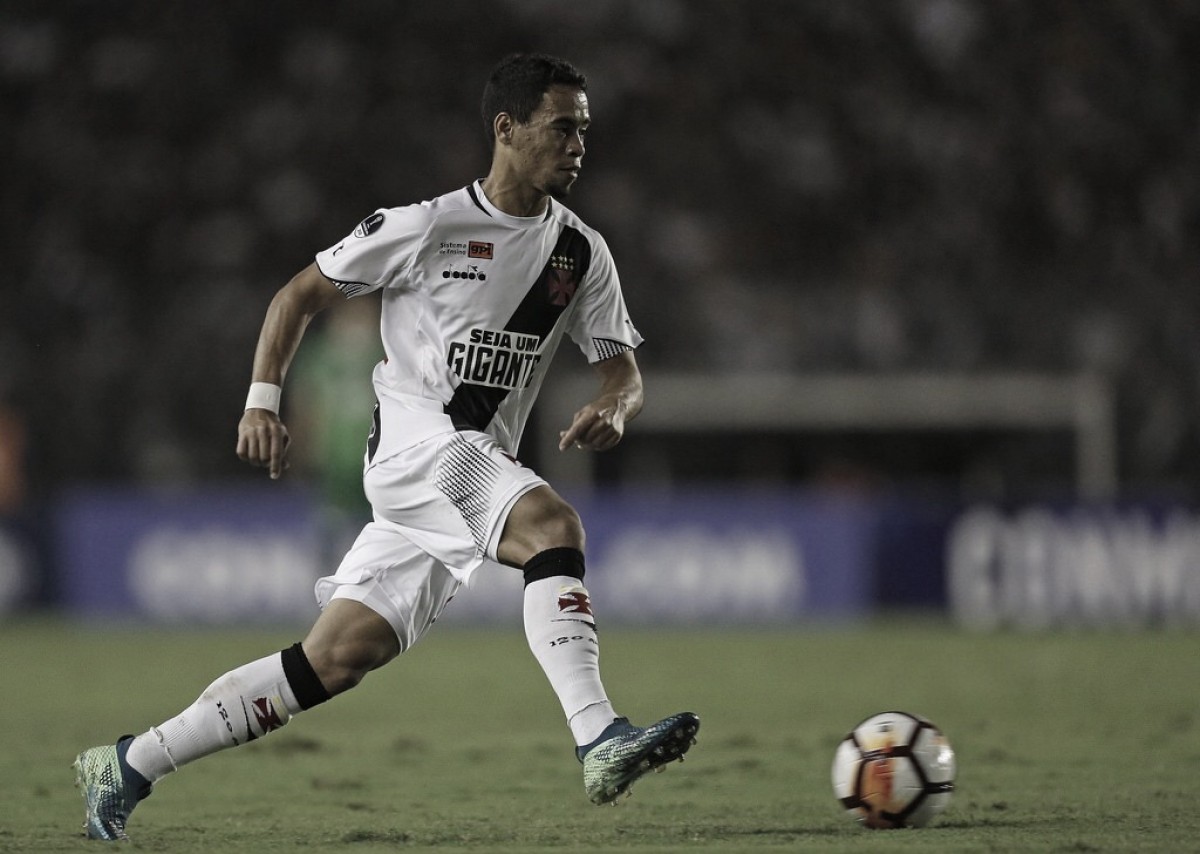 With negative results in the last three rounds of the Brazilian Championship and with the recent resignation of the commander, Vasco there is a moment of instability and hopes that the game of Monday, at 20:00 in São Januário against Ceará let the team find the way to the victories again.

Playing at home at the team from Rio shows that it is strong as the teams in the top positions in the table. With an advantage of 67% in the Caldeirão de São Januário, the team no doubt feels more motivated and has an important factor in their favor, supporters of crossmaltin. Pikachu talks about the troubled moment of Vasco, but emphasizes how important it is to play at home and to count on the strength of the fans.

" The Brazilian It is a difficult competition, so it is necessary to get good results at home, the home factor is important, worth a lot, although we have missed some important points, against Botafogo, Vitória and Fluminense, matches that we have even played well, our campaign "

With the schedule in his favor Vasco will play a day before the club turns 120," said the striker, allowing the fans to grow in the team, so that a victory can happen and the celebrations can eat with the right foot

" We want to give a gift to the supporter. team of many achievements, a lot of history, an honor for me to have the chance to play for that club. It is not a team that has been completed for 120 years. What I can guarantee is that we will donate as much as possible to leave the field with victory and win three more points ",

Losses to Corinthians São Paulo ] and Palmeiras tells Pikachu about the big competition that exists in the Brasileirão and how the team is in a risk position, but it explains the courage of the Hill Giant to follow their results and how

" The Brazilian championship is very balanced and we are in a position that is not very comfortable. We know that a victory of tomorrow will make us a very big leap in the table, bringing us closer to the first page. We know our responsibility, we do not go through a good moment, but we will try to do our best and win another game at home ", he concluded.