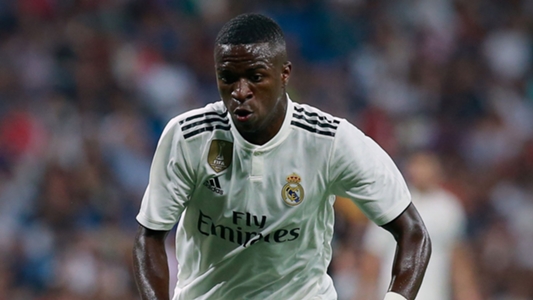 The former midfielder, who also appeared on Flamengo before he left for Spain, asked for patience with the young man

Savio appeared with great talent as a Flamengo player in the 1990s, and aroused the interest of Real Madrid, who hired him in 1998. And he did not regret it! The & # 39; Blonde Angel of Gávea & # 39; was finally present in a group that ended three decades without the highest title in Europe.

In five seasons in the Bernabeu stadium, Sávio won the Champions League three times – besides a Spanish league, the King's Cup and three Super Cups. A success story that the Real Madrid fans want to see when they repeat this time with Vinícius Júnior. The now ex-player also shares this wish, but calls for calm in these first moments of the young man of 18 years in the shirt of Real.

"I understand Vinícius & # 39; situation and the willingness to play as quickly as possible It is normal that Madril fans have the feeling of seeing him on the field, but I also know that it is not easy, they have a cast of high quality, where young players occupy the same position, "he told Marca. 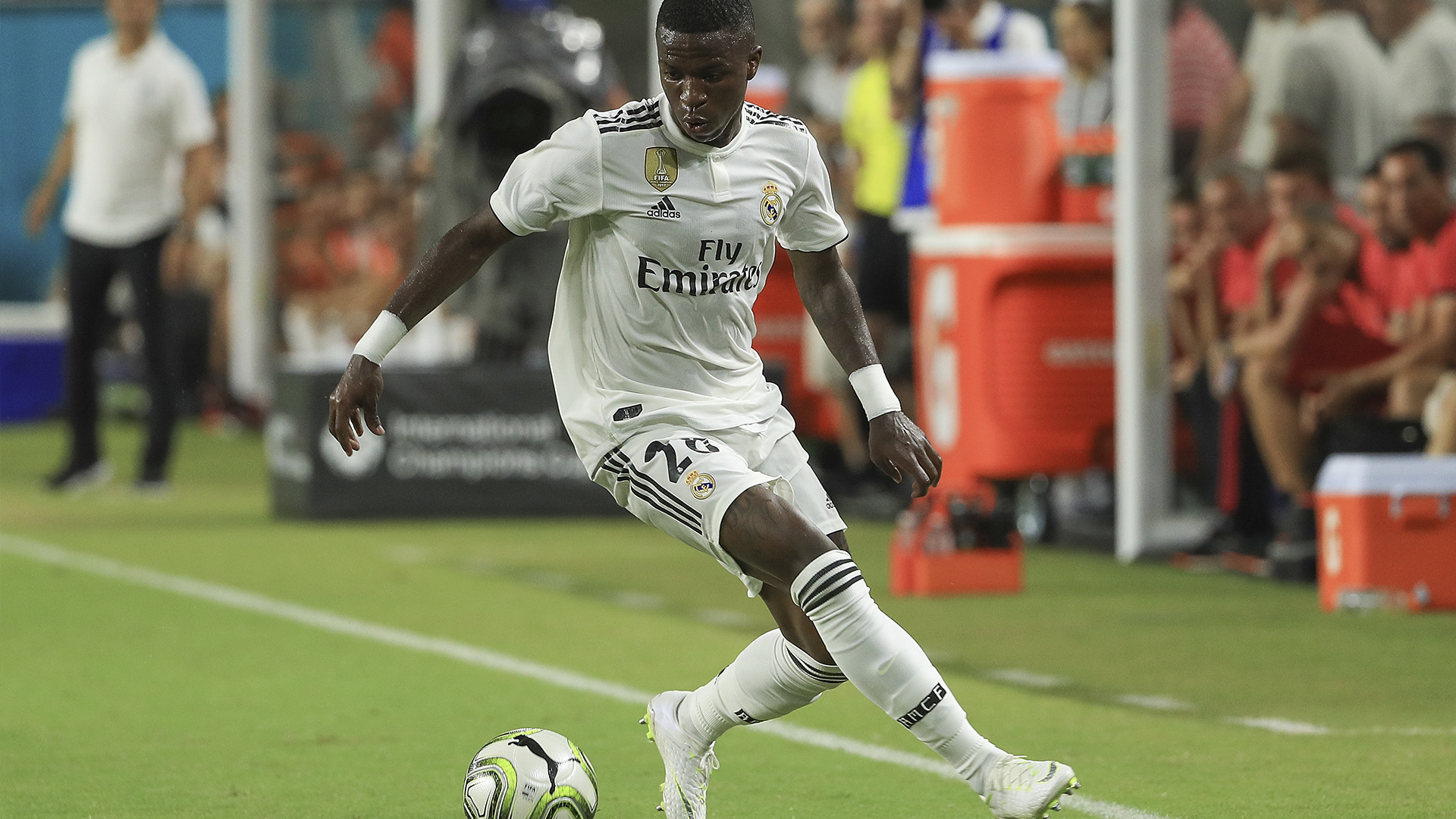 "He did very well in the United States (in the preseason) .You have to be calm, very quiet and hard working, you adapt to the style of Real Madrid, Spanish football and the game in Europe.He must improve the tactical question , adapt to his teammates and see what the Spanish competition looks like.You are very young, you are 18 years old, you have to have peace of mind.He must know how to wait for his chance and when he comes, he must try his best to do. & # 39; 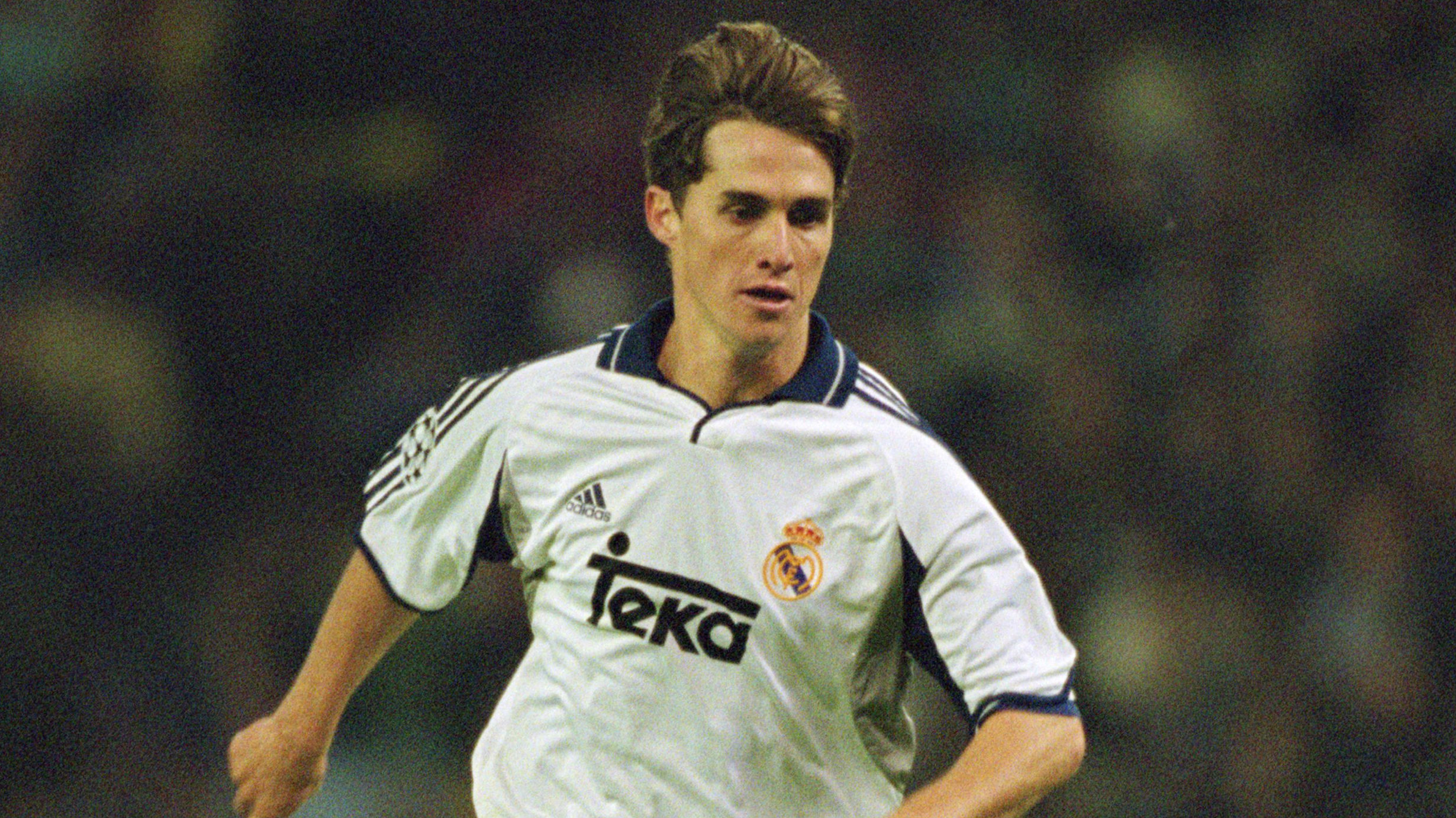 Vinícius did not make the league debut in the Spanish league with a 2-0 victory over Getafe, and he did not stand a chance in a 4-2 defeat at Atletico Madrid in the UEFA Super Cup. Savio now understands the decision of coach Julen Lopetegui and repeats the success formula for his student: work and patience.

"I also understand the part of the club and the coach, that we have to go little by little, have room, have to know everything and start playing at the right time." I'm really looking forward to having him on the field. See, because he's a very young but very talented player, he has a lot of speed, a lot of technique, finals … but he has a lot to go on, you have to stay calm and work, he's in the club everyone wants to play, I I really love him as a player and as a person, and I am very happy that he is with Real Madrid. "

Real Madrid returns to the field this Sunday (26), against Girona, in a duel valid for the second round of the Spanish league.