Selection: the list with the summons of this Friday is to understand the renewal process 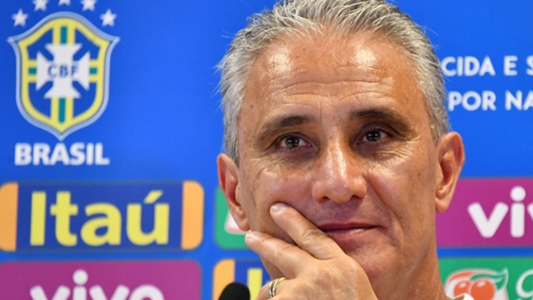 On this Friday (17), coach Tite announces the first list of squadron members of the Brazilian national team after the World Cup in Brazil. Russia, before the Brazil Global Tour clashes with the United States and El Salvador.

The list has a huge weight, given the fact that it will be the start of a work aimed at the World Cup of Qatar in 2022. The tournament seems far away, but the developed work has exactly the focus of a gradual evolution, not only for the Seleção but with a lot of Brazilian football.

Renewal in some sectors will be very important, as in the right-back, major Brazilian problem in recent years. Absolute keeper and captain, Daniel Alves was injured and had no placeholder in the whole world in Russia. 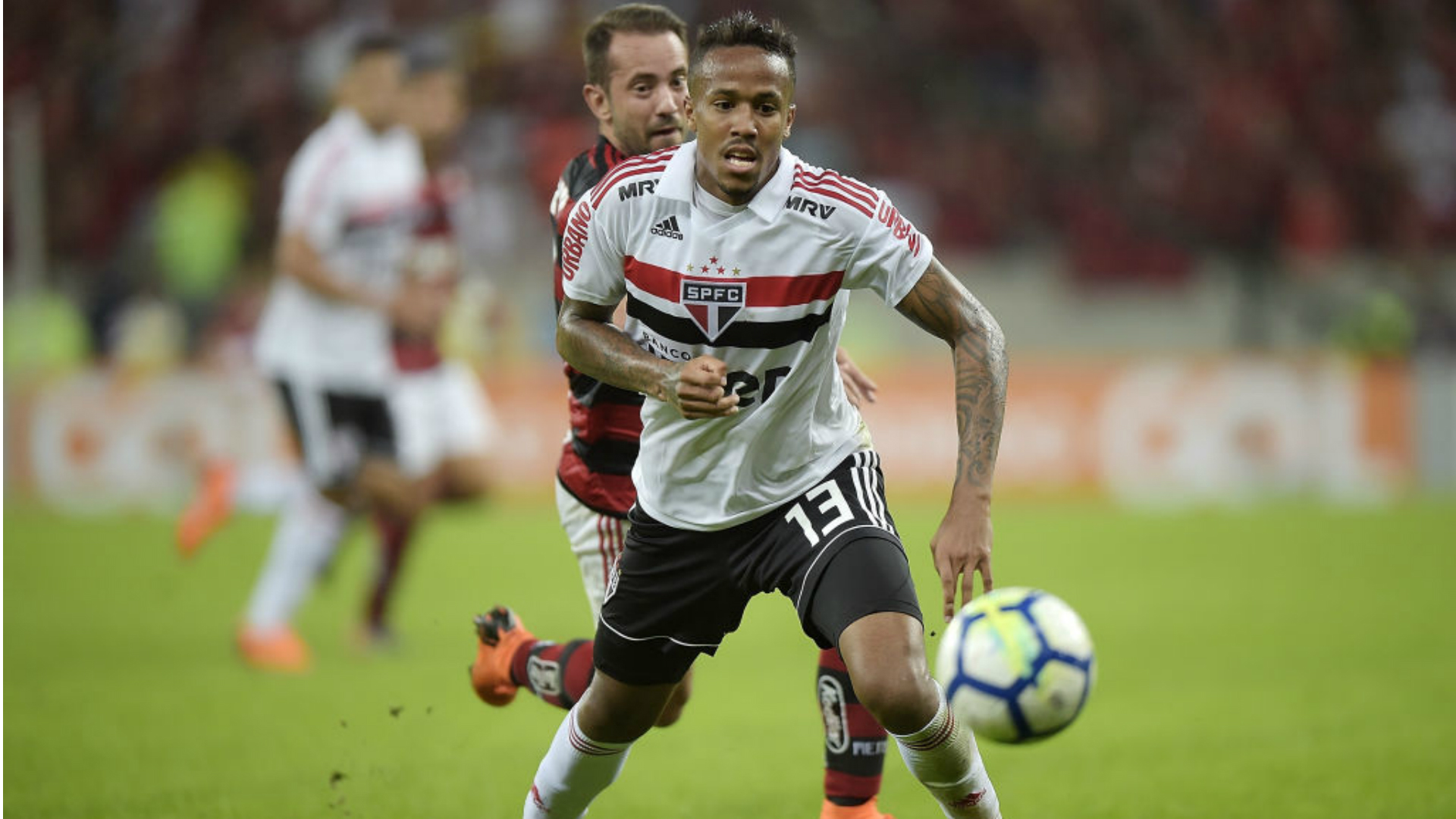 More than the performance on the field was missing leadership and the history of Daniel Alves, Brazil has long been unable to find a name sector, which is not happening on the left, where there are several options. Undoubtedly Marcelo was the starter, but Filipe Luís replaced the field.

In addition, there are a number of options for long-term renovation such as Alex Sandro, Filipe Teles, Jorge, among others. In view of the development on the right side, Arana can win a chance, the player is old at Tite and has a promising future.

If there is such a problem on the right, Brazil will go through a similar situation during the attack. There are several players on the field side, but few who make the reference perfect. Although much criticized during the World Cup, Gabriel Jesus is undoubtedly the future of the Seleção. Fast forward, good finisher and tactically special.

That old striker, who plays, catches the ball and especially the header has missed Brazil as an option.

Now, with a full cycle to work on, the coach has to concentrate a lot on finding that athlete. Pedro, from Fluminense, seems to be a great promise. He is the top scorer of the Brazilian championship and has shown a lot of quality. It is possible that the maturation work is done with him, so that he can settle in football in the coming years and thus in the national team.

The back is another sector where Tite will have to work well to develop new leaders and of course players who can follow the legacy of Thiago Silva and Miranda. Not that the couple will no longer be called, both must even participate in the renewal process, because it is always important to have references, but because of the age it is clear that the Seleção will need "new blood".

The list announces Friday, it will also be important to understand how this renewal process will work, which will already help the Copa America in 2019, a competition that has at least one basis that already thinks about the World Cup. Until that time Brazil does about eight games, an interesting number to prepare the team.