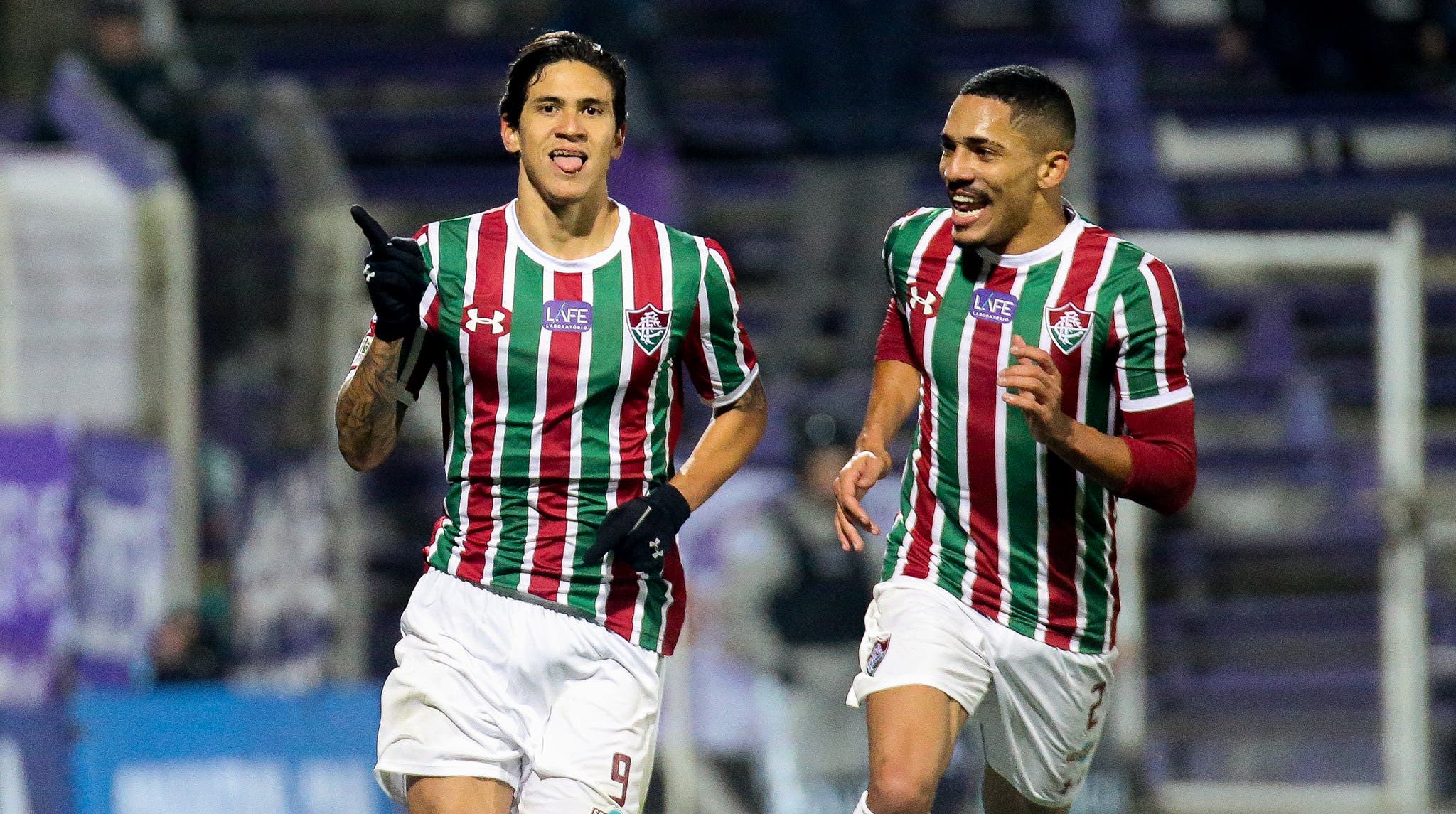 Fluminense highlights and leading scorer of the Brazilian championship, Pedro is the ball of time in Brazilian football. Called by the Brazilian team for the friendly against the United States and El Salvador in September, the striker is valued and increasingly coveted by the market.

During the program "SporTV Newsroom", on the morning of Wednesday, presenter Marcelo Barreto said that the exit of Pedro do Fluminense is inevitable, because it is impossible to compete with the market, which is waiting for the "despair" of financial difficulties, a situation in which the Tricolor das Laranjeiras lives.

– It is our reality, position within the market. A good ball boy appears, he lives the season of confirmation, as it was Pedro, who has just been called up for the Seleção. It shows talent. We already know that you are leaving. It is no longer like, it is when. We wait, the proposals arrive and the case of Fluminense, a club that is currently in financial trouble, Pedro has a high fine, but the clubs who make the proposals know about these difficulties and play with them. The market expects despair. Place the proposal and wait, "he said.