The Turkish court rejects the release of American religious – News 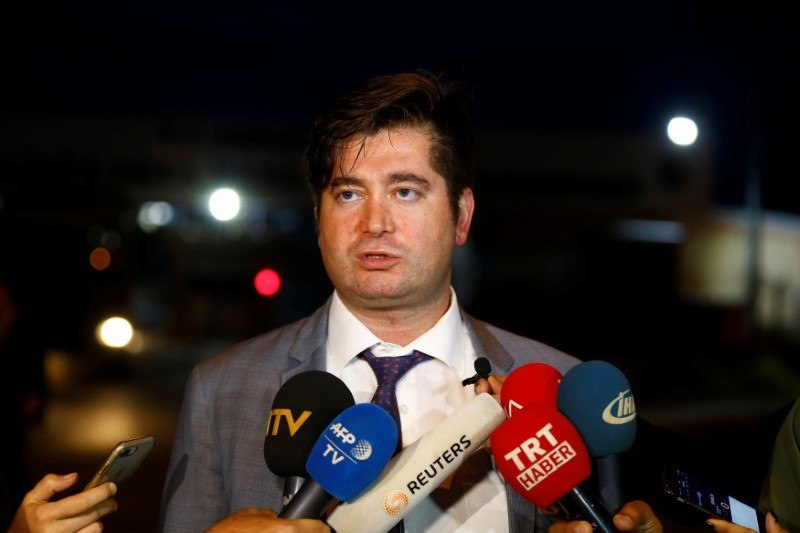 A court in Turkey again Friday rejected the request for the release of the American believer Andrew Brunson, who has been in custody for almost two years and whose case caused a serious diplomatic crisis with

This is the third time this week that Turkish justice rejected the calls of the Protestant clergyman, who has been living in Turkey for 20 years and is accused of links to groups

The Criminal Court of Criminal Court has already rejected the request for provisional release on Tuesday and Wednesday on the day on which she handed over the appeal to a higher court, which made the same judgment today.

Brunson, arrested in October 2016, is accused of "espionage" and links both to the Kurdish Marxist Labor Party of Kurdistan (PKK) an Islamic organization of the Turkish cleric Fethullah Gülen, who is an arch enemy of the PKK.

The United States has repeatedly pleaded for the release of the pastor, but Turkey refused it by claiming that it is independent, leading to a serious crisis between Washington and Ankara, two traditional allies.

Yesterday, US President Donald Trump wrote in a tweet: "Turkey has been using the United States for years, and now they are holding our great Christian minister, whom I must now ask to represent our country as a great patriot."

"We will not pay anything for the release of an innocent man, but we will reduce relations with Turkey," he added. the US imposed economic sanctions on the Ministers of the Interior and Justice of Turkey, which were answered by Ankara with identical measures, which aggravated the tension between the two countries

It is a situation that the distrust of investors in the Turkish economy, which is burdened by a large debt in foreign currencies and high inflation.