Jean Videnov, fired from teaching in Plovdiv, covered himself

bulgaria November 27, 2020 bulgaria Comments Off on Jean Videnov, fired from teaching in Plovdiv, covered himself 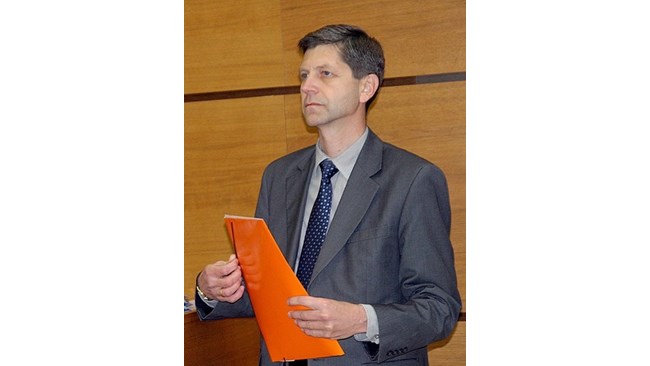 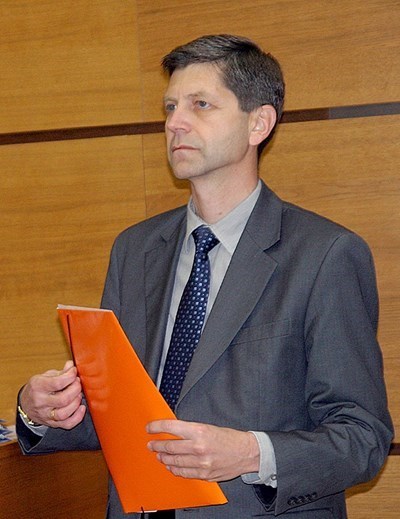 Jean Videnov taught management disciplines for many years, now he has been fired.

He is not retired, he is 61 years old and he is early, the National Institute for Social Security announced

So far it is nowhere, claims a responsible factor in the BSP

I will make him leader of the list if he wants to, said his comrade Angel Dimov

Assoc. Prof. Jean Videnov was fired on October 2 from the European Higher School of Economics and Management in Plovdiv. All teachers have been released and students have been transferred to other universities.

This was announced 24plovdiv.bg by a private university, which is bankrupt. None of the former prime minister’s former colleagues knows where he is or what he is doing. His phone is turned off.

“We are not conducting a learning process,” says the university, the successor to the European College of Economics and Management. In it, Videnov was not only a teacher in management disciplines, but also a general secretary.

“He is not registered with the labor fair,” the Plovdiv division of the National Social Security Institute announced. They denied the information that the former prime minister had retired. He is 61 years old and it is too early for that.

A report on Plovdiv’s universities showed that Videnov was not housed in any of them. Currently he does not teach at the Faculty of Economics and Social Sciences Assoc. Prof. Videnov will teach undergraduates in the discipline “Project management” until June of this year, according to the management of Plovdiv University “Paisii Hilendarski”. The Higher School of Agribusiness and Regional Development denied that the former prime minister was with them.

“No, he has not applied for or taught at the Faculty of Health,” said Rector of the Medical University in Plovdiv, Prof. Mariana Murdzheva.

Where is Jean Videnov, we kept asking the people he keeps in touch with.

His closest ally is former Red Democrat MP Angel Dimov. Last year, Jean complained to me that things were not going well at the European School of Economics and Management because there were no students. I offered to help him. But he said to me, “It will be okay,” Dimov told 24plovdiv.bg. Videnov will not stay on the street because “he is taken everywhere with his education, knowledge and experience”.

I was looking for him, but his phone is off. And he always picks me up. But my party “Bulgarian Way” will take part in the elections in the spring and if Jean agrees, I will make him leader of our list for the Plovdiv region. 50,000 sure votes will bring me, he promises. But the boy is tired of fighting “, Angel Dimov complains.

And Videnov’s former university colleague Spas Garnevski, who is currently being treated in hospital by COVID, has no idea what his former political opponent is doing. Then the two worked together and Garnevski radically changed his opinion of him in a positive direction. He is sad that such a fate befell the high school where the current GERB Member of Parliament worked for 10 years until his retirement.

“Everyone is individually saved. I did not hear Jean on the stock exchange,” said Valentina Semerdzhieva, a professor at the bankrupt university and former Plovdiv financier during Spas Garnevski’s mayor. She also doesn’t know what Videnov has been up to since his dismissal.

And Anastas Badev, a former deputy mayor of Plovdiv and a longtime colleague of Videnov at a private university, has no idea where he is now. “I’ve heard they’ve used it in some company, but I have no idea what it is. It can happen to anyone, however you are. He himself is currently unemployed. “I was in the congregation for 12 years, I spent the same amount in college. First I will rest and hide from the coronavirus,” Badev added.

“For now, Videnov is nowhere,” said a responsible factor in the Plovdiv BSP.

And the former BSP MP Assoc. Prof. Plamen Slavov, now a lecturer in the history of religions at the P. Hilendarski University of Plovdiv, has no idea what Jean lives on. “He was a part-time teacher with us. We are talking about a man who was the head of state. He has potential and administrative capacity. It must be used,” said Slavov.