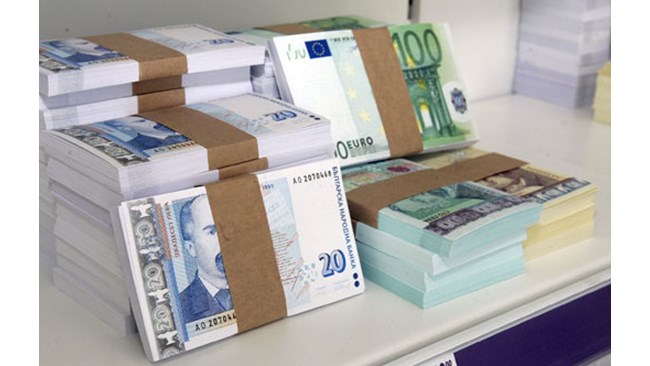 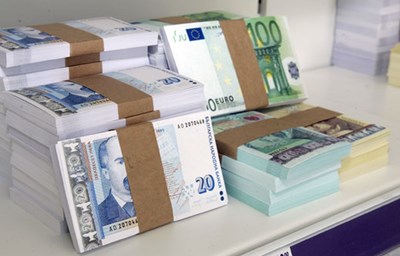 Bank profit at the end of November reached a new record – 1.47 billion leva, compared to 1.08 billion leva for the same period last year. This shows BNB data for the 11 months of last year.

Between January and November, shareholders' equity increased by BGN 32 million in the balance sheet of the banking system and amounted to BGN 12.6 billion at the end of November.

The capital of banks amounted to BGN 103.7 billion for this period. "The BNB points out that their growth is with BGN 5.9 billion, or 6%, compared with December 31, 2017, due to the loans and receivables occupying 65% of their assets. From the beginning of the year to November increased the loans and advances amounted to 7.9%, or 6.4 billion leva.

Compared to the end of 2017, all types of loans increased to BGN 61.3 billion. This trend is also reflected in deposits that reach 89.1 billion BGN.