$ 120 million bonus for Tim Cook for the jump from Apple 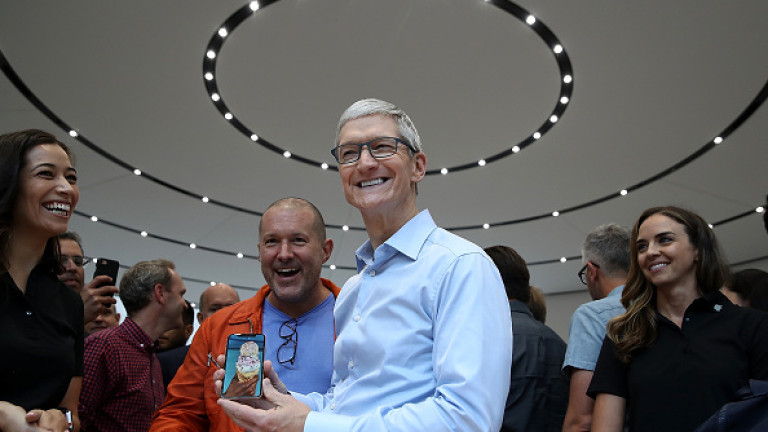 On Friday, Cook receives 280,000 shares, as recorded in its contract as CEO. However, Apple's incredible performance in the markets may double their number.

The condition for additional shares is that the return on investments in the company in the past three years will be greater than that of at least two-thirds of the S & P 500 companies.

Apple has managed to return 119 percent since August 25, 2015, more than 80 percent of the companies in the index.

Earlier this month, Apple became the first American company to achieve a market capitalization of $ 1 trillion.

All records in Wall Street from 1781 to Apple

This month, the iPhone maker became the first company in New York to achieve $ 1 trillion in capitalization