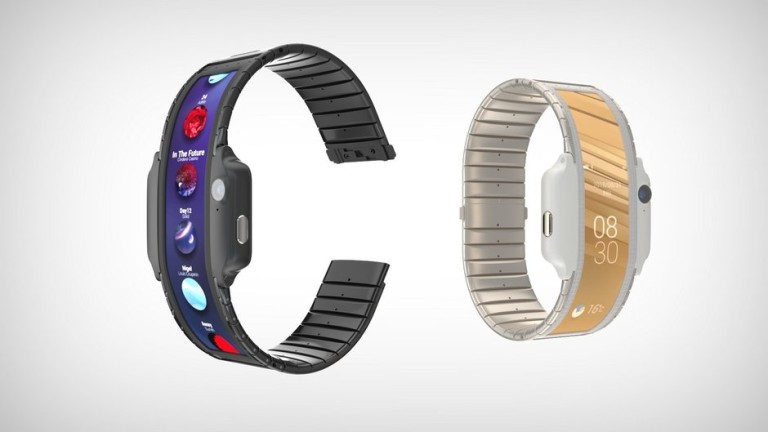 For years, rumors or leaks of seemingly developing handsets with flexible displays have appeared in the technology portals.

This year we've heard about similar things about Samsung this year, but apparently another Asian producer can release a similar widget for the Korean giant.

Samsung is preparing a flip-up smartphone

The technology has already been patented

Nubia is the daughter brand of the Chinese ZTE and seems to have a ready-to-use device model that can be seen as a bracelet, clock and telephone.

Nubia-a will appear in the last quarter of this year, but we still know too little about it.

It seems that the gadget will have flexible OLED screen and supports 4G LTE, so that we can call and use the internet.

Nubia-a even has a camera, with what resolution – it remains a question.

The bracelet phone also wins from motion sensor, that filters the images in a way that makes them visible from every angle.

Everything sounds great for the moment, but we will wait to find out more about the hardware and the cost of the device before we draw general conclusions.