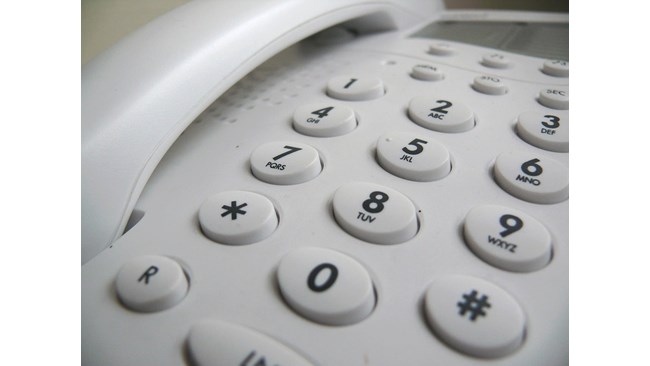 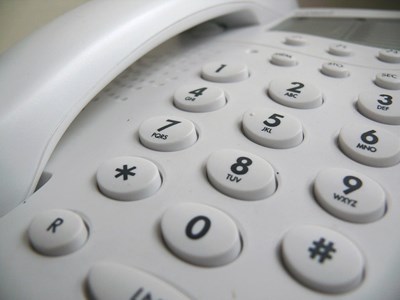 So in a couple of years a special box will be needed to make calls from a fixed telephone – at home or in a company.

The disconnection of the switched telephone network will not take place in the autumn, but will be gradual, within a few years. The first phase provides that after three months, new Orange customers or those who change address will no longer be able to use a traditional fixed telephone line and be offered a "box" service. Only in 2023 the operator will gradually start interrupting the telephone network in separate municipalities. "There will be simpler procedures for the elderly," said the Orange news agency.

With the widespread rise of smartphones, the French increasingly give up the fixed lines. Since 2012, their use has been halved.

Companies must also turn the fixed and fax page. Currently, 70 percent of these are used. So investments for professionals will be considerable and there may be a shortage of new equipment if everyone goes to the new system at the same time. An advantage will be for large companies that order larger installations at the expense of small and medium-sized enterprises (SMEs).