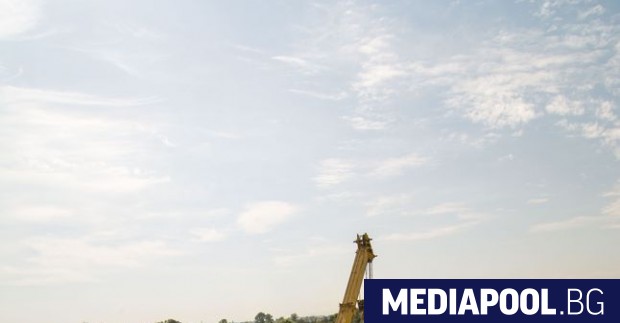 Plan rehabilitation will be done step by step. The first generator has been disassembled and will be inspected in Varna, and the factory's 20-valve internal combustion engine has been sent to a major repairer in Austria, where the main components will be replaced. The same will happen with the other two generators.

The three "energy hearts" of the concessionaire of the Sofia Water Supply and Sewerage Network were installed in Kubratovo in 2009 and the treatment plant was an example of a circular economy among 3000 comparable sites around the world of the Veolia group, which is the largest owner. is from Sofiyska Voda.

By producing biogas from wastewater treatment, the station became independent of the energy, despite the large amount of power needed for continuous work. Even Kubratovo produces about 24% more energy than is needed for the technological process and the remaining energy is sold on the free energy market, the concessionaire states.

However, the three generators have already developed 60,000 hours of technology, produce more than 160,000 MWh of electricity and prevent more than 60,000 tons of carbon dioxide from being released every year.

Van Veolia says that in his work he confesses and applies the modern philosophy of the circular economy and regards every waste as a resource. Sofiyska Voda's ambition as part of the group is to become an energy-neutral plumbing operator, which means that it intends to produce more energy than it uses for its general activity, the company adds.

In 2018 it received a special prize for green investments at the national competition for the greenest companies in Bulgaria & # 39; for innovations that were introduced in the treatment plant.

The project was also excellent for a major contribution to the water and sewage sector, with special attention to innovation in reducing energy consumption and the cyclical economy of the sixth annual prices for energy and water fairs in Lisbon.