Subaru, in the footsteps of Toyota and Nissan, is working on the reduction of diesel 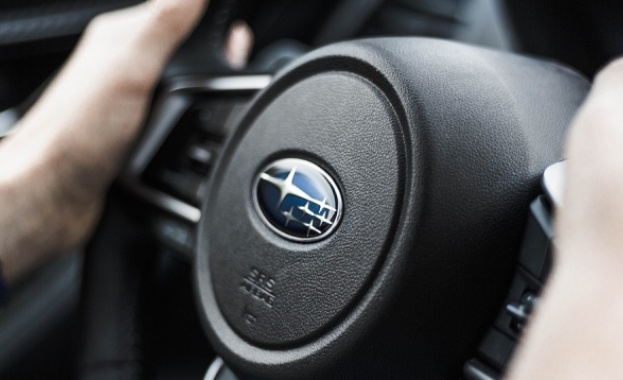 / CROSS / Diesel cars are still in constant demand in Europe and the rest of the world, but due to new environmentally-friendly WLTP rules, some manufacturers are gradually falling into heavier fuel models. Another such is Subaru, which has stopped selling diesel versions of two of its models in the UK.

It is clear that the 2.0-liter diesel unit placed on the Forester and Outback models does not meet the requirements that will take effect on 1 September. That is why Subaru stops selling the versions with this bike and this only affects the British market.

The local agent of Japan has already announced that the Subaru Forester will only be available with 2.0-liter petrol engines with a turbocharger. For the Outback model, only an atmospheric aggregate of 2.5 liters is available.

Earlier, two other Japanese manufacturers – Toyota and Nissan – announced that they are starting to phase out the supply of diesel engines in Europe. The introduction of the new environmental standards also affected a number of European manufacturers who had to stop various modifications to their models because they did not meet the requirements.