Waymo will test his car's in China 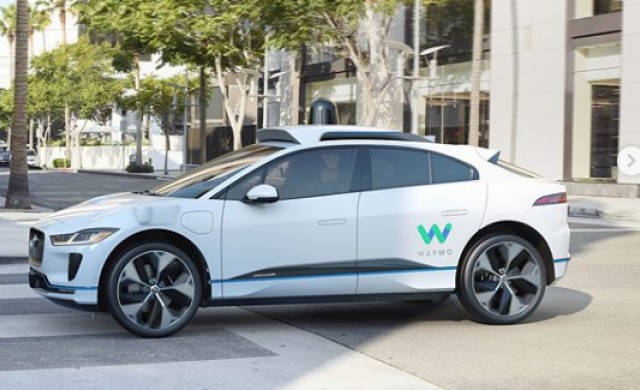 Alphabet has registered its new company in China for its autonomous car division Waymo, writes Reuters.

The company, which is the sole owner of Google's parent company, is called Huimo Business Consulting (Shanghai) Co. and has a capital of $ 509,165.

The scope of the company includes business and logistic consultancy, design and testing of self-managing cars and parts. Kevin Bradley Vossen was appointed CEO of the company.

On Friday Friday, Waymo confirmed their accession to China a few months ago, stating that they have already been recruited into the new company.

Earlier this year, China granted a license to car manufacturers to test autonomous cars on the roads of the country. One of the first companies that already do such tests is SAIC Motor Corp Ltd and NIO.

Alphabet & # 39; s main search – Google search engine has been blocked in China since 2010. In recent years, the American company has made new attempts to return to the market in the world's most crowded country.

In August, she provided her strategy for a new version of the search engine, but Alphart Chief Executive Sundar Pichai said it was still in the initial stages of development.

The American giant is one of the investors in the Chinese Chushou game platform and recently released a game with artificial intelligence in the WeChat application of Tencent Holdings.