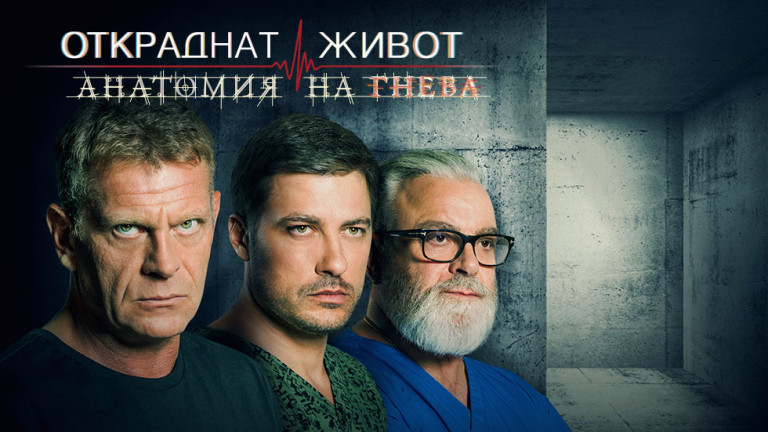 One of the best things about working in the media is that you first learn, hear and see everything. That is exactly what happened with the first episode of "Anatomy of Wrath" – Sixth season of the "Stolen Life" series. The premiere for journalists took place yesterday, September 4, to tell us what the main accents will be this season.

"I sincerely hope that you will be enthusiastic about what is going on in the sixth season and that you will experience it as we do." These were the words of a producer Evtim Miloshev after the delivery screening.

He added that the rhythm in which the whole team works is very dynamic. As such, it characterizes not only the work of the actors but also that of the actors the scriptwriters opposite Christina Apostolova, Ivan Spasov, Elena Ermova, Stanislaw Grozdanov, Vasilena Vasileva.

"In most cases, the scriptwriters only have three days for a series and often only one day," Miloshev continued, pointing out how tirelessly everyone's work is. So far 25 episodes have been made, but the photo 's continue. 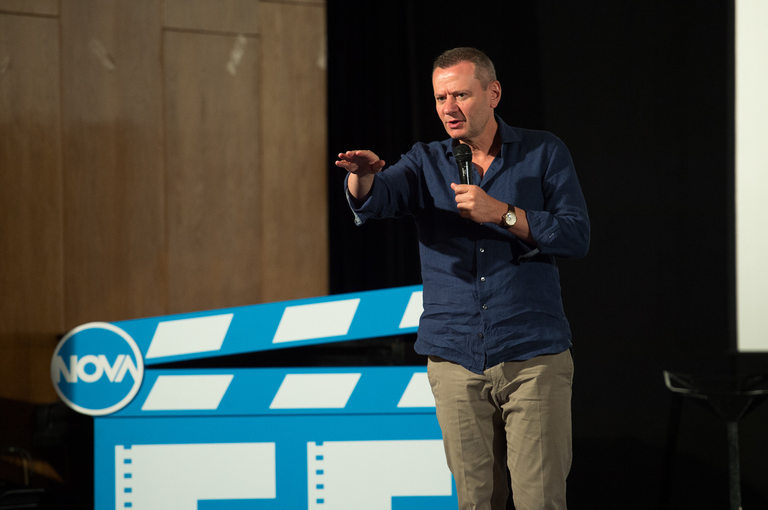 One of the ideas on which the stolen life team currently works is the construction of a new hospital. "The building, which has become the St. Cyril hospital since 2015, has been exploited as much as possible in the field of shooting and we want to expand and let's say the new hospital is being built now," Miloshev said.

The actors in the new season will join Vlado Penev, Ani Papadopoulou and Vlado Karamazov. His return expected by fans is complete Julian Vergov.

"When we spoke with Evtim Miloshev about my participation in the fourth season, this had to be the last for the series, because of the great interest of the audience there was a sequel, but I had already made other commitments, I could not participate in the fifth, my sixth season is not just an idea, "said Julian Vergov, who we will see again as Assistant Bankov, about his participation. 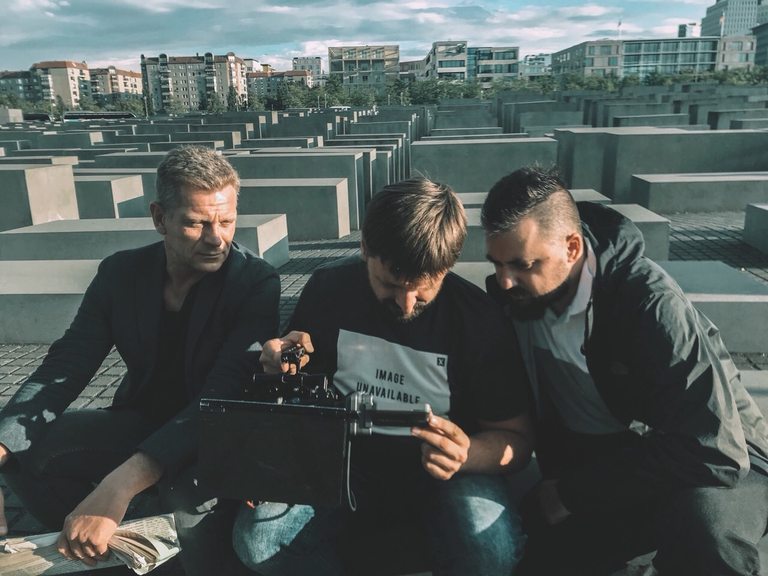 In the first episode viewers will not only see an interesting plot, but also many beautiful frames from the Brandenburg Gate, Potsdamer Platz and others that have been recorded in Berlin.

Doctor Bankov leaves Bulgaria and returns to Germany with his wife Eva, an activating comrade. Although she only has two days to deal with Eva's role, Ana Papadopoulou comes across brilliantly and she says it was a real challenge for her.

Vlado Penev plays her father, who is also the new director of the St. Cyril & # 39; s Hospital. "For the first time, I realized how important it is for producers and TV's to create an environment that lets the team fly creatively, thank you for giving us this environment," he said.

Although it is only in the sixth season of "Stolen Life", Penev knows the storyline from the start because he participates in the promo video, which Evtim Miloshev and his team present to Nova TV in 2015. 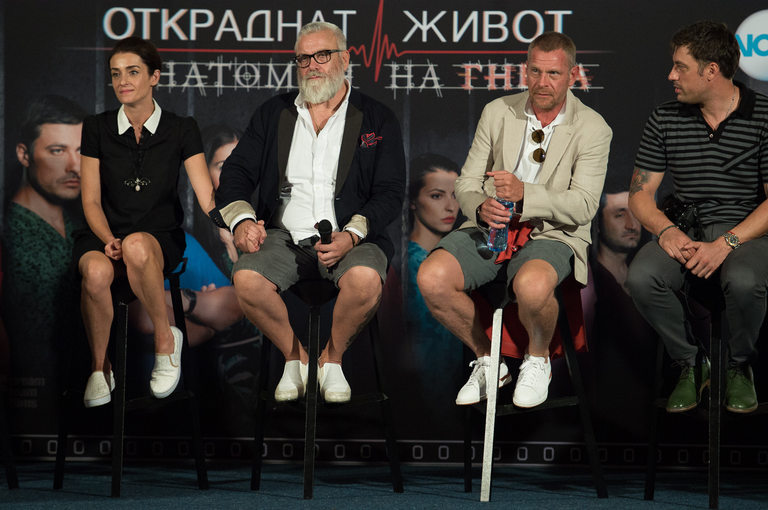 "Our idea was for 12 episodes, and we have already broadcast 260. By the end of the sixth season there will be at least 300," said Miloshev, adding that this is an indication of the growing public interest in the series. .

In the new stolen life season, we will see Vlado Karamazov as a man who has lost the right to practice medicine because of a medical error. He will not only have to fight with his own demons, but also with the legal system in the Anatomy of Wrath, which will pass the sixth season.

His premiere on TV has begun September 11 at 20:00 The first episode of the sixth season "Anatomy of Wrath" there will be a screening on a big screen in the House of Cinema in Sofia. There will also be some actors on the show. The beginning is at 19:00.