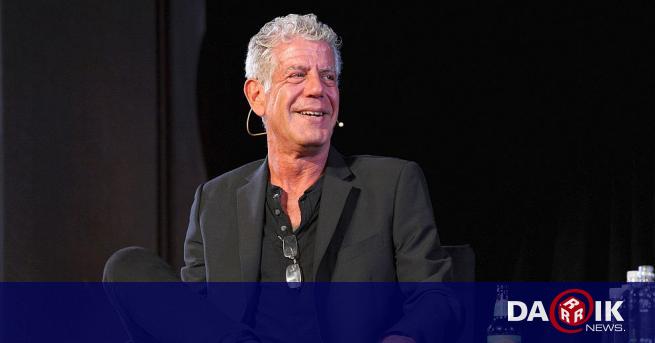 
The American TV chef Anthony Bourdain, who committed suicide at the age of 61, received the posthumous award Emmy for creative performance, reported Reuters.

With the award he received the CNN's.Parts unknown".

Bourdain receives the highest American television award for a non-attractive delivery screen on which shooting takes place Italy and aired last November during the 10th season of the TV series. He also shared a reward Emmy for the best information series as lead and producer of "Parts unknown".

Three other prizes Emmy went to makers for their work on the post-mining process. The names of the winners were announced on the second evening of the awards Emmy for creative performance.

They are given for contributions to secondary and technical categories for the more prestigious Emmy for primetime shows announced on September 17.