Bear enters a hotel in the US, inspired Stephen King for the novel "Radiance" (video) 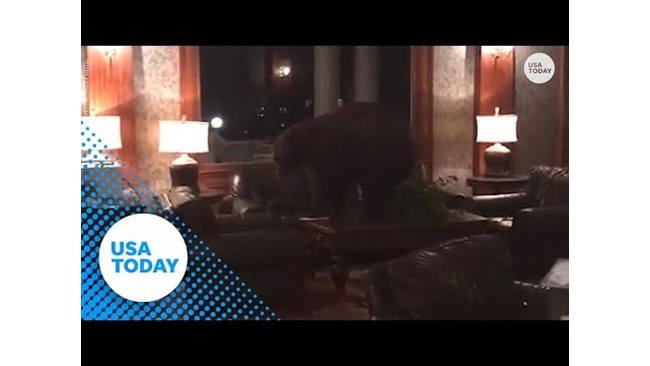 The site published a video recording of the incident that was filmed by a hotel employee at night. The video shows the bear jumping on a table in the lobby, going through the room and then leaving. The animal did not cause significant damage and did not suffer from the more than 300 guests staying at the hotel, located near the Rocky Mountains National Park, informs BTA.

It is known that King stayed in this hotel in 1974. The famous horror film, however, is not recorded in Stanley, but elsewhere, including the Timberline Lodge Hotel in Oregon.