Bono: I'll get my vote back for the rest part of the European tour 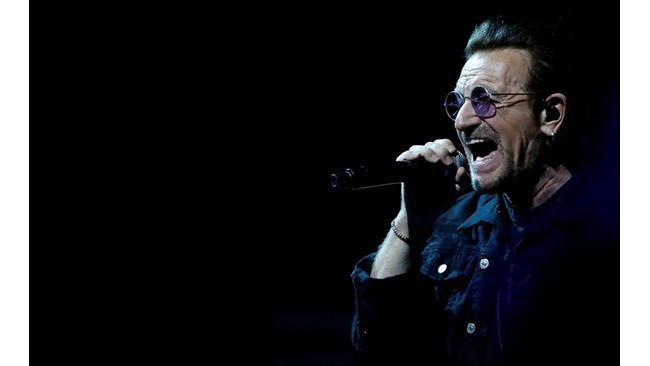 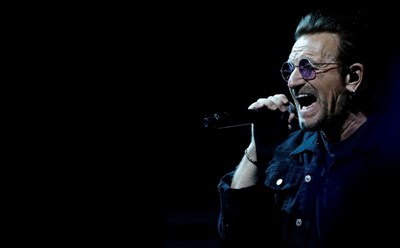 The frontman of the Irish group U2 Bono PHOTO & S: ROYTERS

The Irish frontman U2 Bono said he would give his vote back for the rest of the tour in Europe after he had lost his voice on Saturday and interrupted the concert at the Mercedes-Benz Arena in Berlin, the DPA reported.

"I went to a great doctor and thanks to his care I got my vote back for the rest of the tour, so I'm so happy and calm that there's nothing to worry about," says a 58-year-old singer.

"There was a great atmosphere in the room, it would have been one of the unforgettable nights, but it did not happen, and we look forward to being there again on November 13," Bono added. 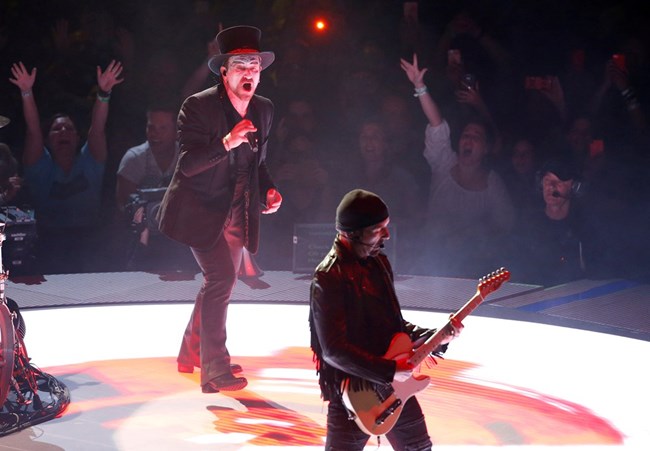 According to the "eXPERIENCE + iNNOCENCE" tour program, the next concert will take place in Cologne on 4 September.