Bulgaria does not take part in the Eurovision Song Contest, started a petition against the BNT decision (Obzor)

bulgaria October 16, 2018 bulgaria, Entertainment Comments Off on Bulgaria does not take part in the Eurovision Song Contest, started a petition against the BNT decision (Obzor) 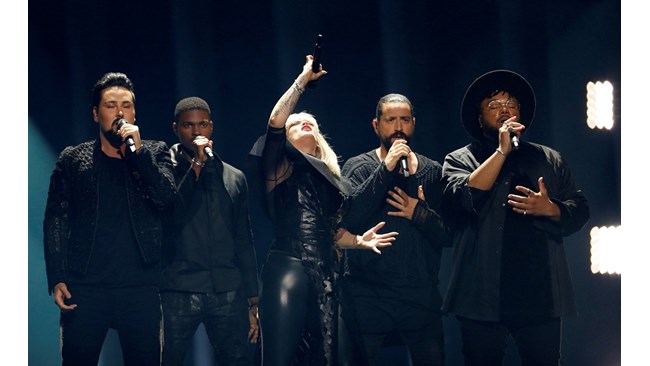 For three consecutive years, Bulgaria does not take part in the Eurovision Song Contest in 2019. This became clear after BNT announced that it would not broadcast our representative for the upcoming edition of the prestigious competition. It will be in Tel Aviv in mid-May.

"We do not give up forever, but we will miss a year, the reasons are two – on the one hand we want to make a very clear and open rule for choosing a Bulgarian song, and the second is that Bulgarian national television has other priorities for which it currently uses its budget, "said Konstantin Kamenarov, CEO of BNT, 24 hours.

In his words, the management of television is also considering the creation of a Bulgarian song contest, because it was once "Melody of the Year".

Many viewers will probably appreciate them more, as do the young people who have their teenidols among modern singers, Kamenarov said.

The Eurovision Song Contest is organized by the European Broadcasting Union, with each country broadcasting its representative on public television.

In the past two years, BNT has organized the Bulgarian implementation of Eurovision with the support of partners – production companies or professional teams that also participated in the financing. "Nevertheless, the costs of preparing the Bulgarian participant, the production and production of a song, theatrical performance, the production of a TV clip and involvement in competitions of the competition program outweigh the reasonable costs that public television can afford it, "they explained. Meanwhile, the Bulgarian Eurovision website has filed a petition against the BNT decision.