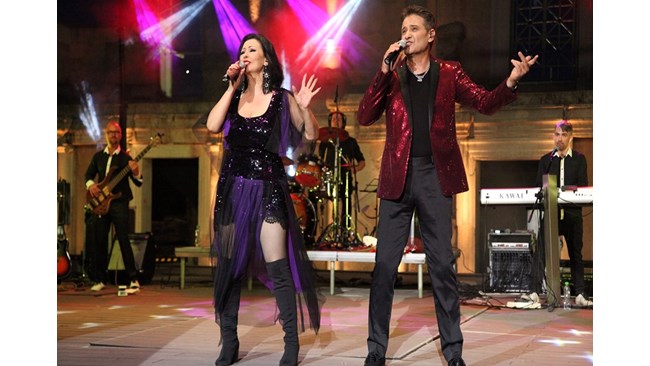 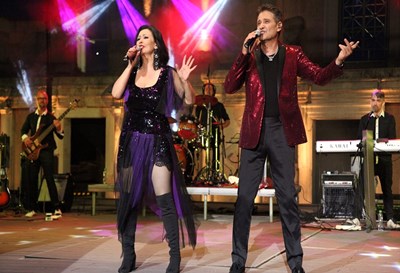 Katya and Zdravko released a CD and a Golden Rhyton album, which were released on stage on the occasion of their 40-year jubilee and already on a new work. The duet looks for original poems and music to make new pieces. They are not only released on a disc, but also on a colorful vinyl record, which is the fourth in a row. So far they have released red – "The Way to Your Heart", yellow – "Rhyton in the rhythm of Latin" and white – "Golden Rhyton".

At the moment the duet "Riton" is on a concert wave. On September 2 they sing in Kavarna, on the 12th place in Pleven and on 18 in Veliko Tarnovo.