Ivailo Kraychowski's colleagues: he was a sunny man, but surrendered, he was disappointed 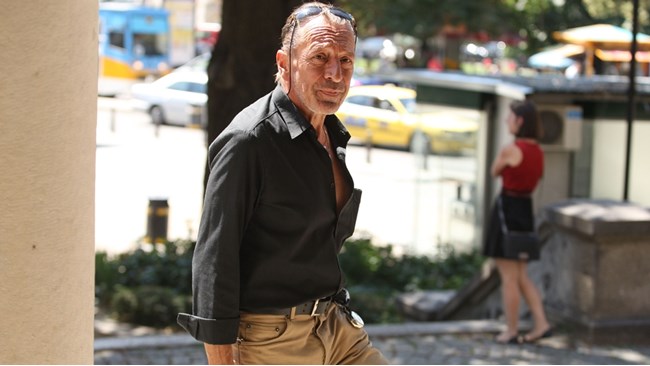 The legendary FSB bassist suddenly died at 57, the pilgrimage is Wednesday at 4 pm in the temple "Holy Seventy-Days"

"The memory of Ivaylo is related to my golden best, a couple of years in the FSB, maybe 25. It is of course mainly related to our adventures on stage, because we were sitting next to each other and that is why we were closest to Always with the vote, he urged us to be positive and I will always remember that, "recalls Kraychovski, one of the founders of FSB Konstantin Tsekov. 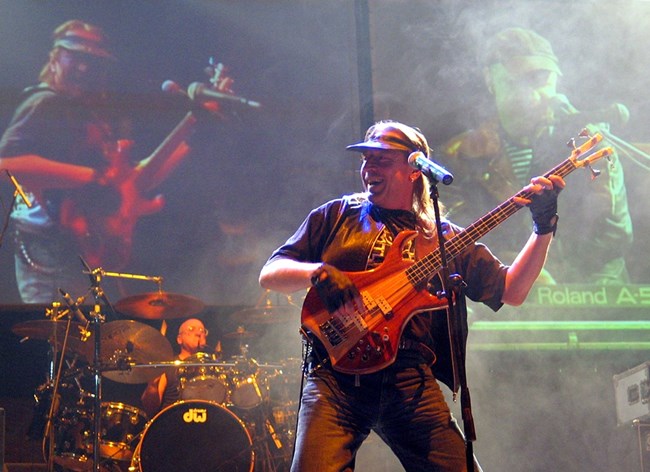 The legendary FSB bass player suddenly left us after 57 years

"He was a very sunny man, completely dedicated to his work," says Igor Markovsky of FSB's legendary bassist, Ivaylo Kraychowski, who has suddenly gone to 57. 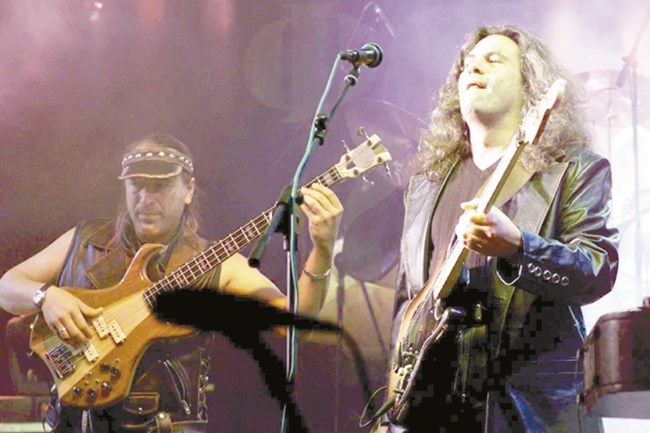 Markovsky adds that Kraychowski always had

"He suffered that Bulgarian pop music did not recognize her abroad, he was one of those pessimistic optimists, and now I think he's going to meet somewhere above all those great old muzzles and stay together." I hope, in his coffin, about the strings to put on the guitar, that as far as I can see, the celestial strings stop, "says Markovski. They meet each other last summer for Bulgarian national television. Then they discuss joint work. "We had to be in late summer, but unfortunately it will not happen," Igor Markovski added.

Mariana Popova also has some warm memories of her meeting with Kraychowski:

"It was a year ago, we have seen, we have talked about the music in Bulgaria and where it is going.He had betrayed himself.He had given up and was disappointed about what is happening with the good Bulgarian music. it, "says the singer and adds:" I hope you're lighter! Just love me! "Popova is in an advanced pregnancy and can not go to worship.

In Feibuk, very close to the musician, they shared songs from FSB and wrote memorial words. "Goodbye, my friend … brings others our love, our light and our warmth," wrote Iva Ekimova. Mimi Ivanova and Razvogor Popov shared the song "Not so," and added: "Dear friends, with deep sadness, we tell you that we suddenly left our bassist Ivaylo Kraychowski.

Except as part of FSB Kraychowski

The life path of Ivaylo Kraychowski has been clear since his youth.

In his school days he finds rock music for his vocation and plays bass guitar in a group in high school. Later he was admitted to the music academy and in 1983 he graduated from the faculty of "Pop and Jazz Arts". It is part of the contratabass and bass class of Professor Simeon Venkov.

Kraychowski is known in rock environments such as Pipha or Nose. He became part of FSB in 1983. Here he plays bass guitar and is a supporting singer. He falls into the group after Alexander Baharov emigrated to Germany. "The rest of the artists choose Kraychowski because he is the only bassist who, before he starts playing, puts his bass guitar, which makes them very impressive, so it's okay, how do you play an instrument before you set it up?" Says Igor Markovsky.

After joining the band, they are followed by strong musical years in which some of the most popular songs, such as Winter House, Do not, and Return come true. His first feature film on the big stage has started

Later she started working with music production and she worked as a tutor. In the mid-nineties he participated in the production of albums by many Bulgarian pop and rock singers and jazz musicians.

On 1 January 2007, FSB gave a concert at the Central Sofia Square in Battenberg, on the occasion of the accession of Bulgaria to the European Union, and the concert was broadcast live on BNT.

That same year Kraichovski left the FSB. it's him

with the rock legend Georgi Minchev. Their first participation took place on June 1, 1991 in a club at the University of Sofia, and in 1994 they released their album "Beer, Sex and Rock & Roll;" in 1999 Peter Gyuzelev left the Oude Monden. There are several inactive years, but in 2002 the band released the album "Light".

Georgi Minchev died a year earlier. In his memory Ivaylo Kraychovski, Vili Kavaldjiev, Vasko Krapkata and Valdi Totev make the rock and blues festival "Flower for Gosho", which takes place every year in the South Park of Sofia.

Today, 16 hours of friends, admirers and relatives of Krajichovsky can make their final victory in the metropolitan temple "Holy Seventy", confirmed from "24 hours".