Niki Iliev with two prizes from a film festival in Italy

bulgaria October 16, 2018 bulgaria, Entertainment Comments Off on Niki Iliev with two prizes from a film festival in Italy 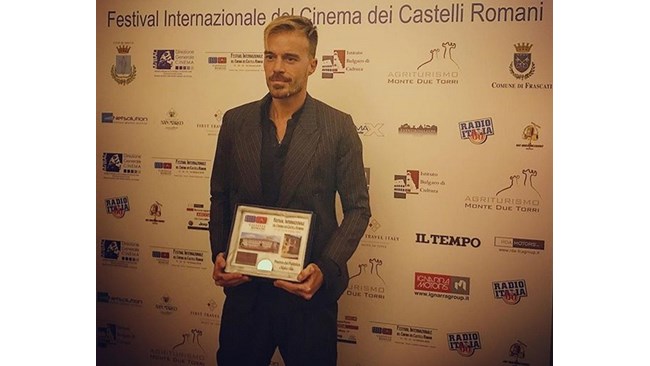 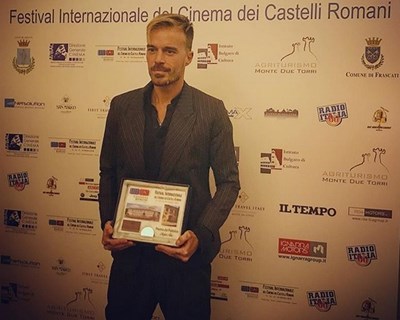 Niki Iliev received two prizes at the International Film Festival in Castelli Romani, Italy. "Knockout of Everything she written" – his third band, received the audience award for the best film and the best actress – Sanya Borissova. This is another recognition by a foreign audience for the film by Iliev, who is already at an early stage of his next production.