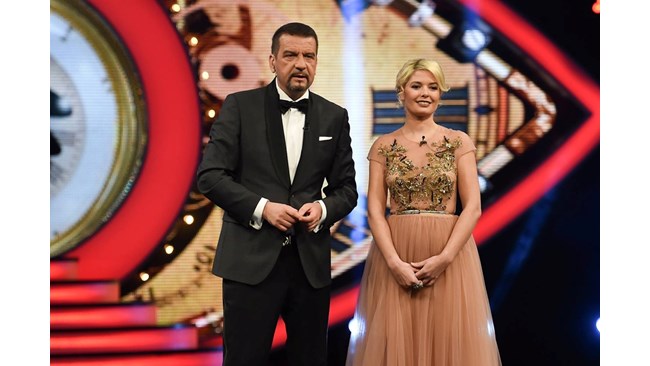 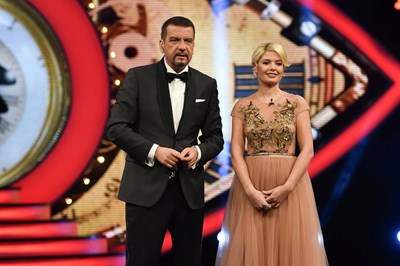 Niki Kanchev and Alexandra Surchadjieva at the final of last season of the show.

"Women & # 39; s Realm" is the motto of the new VIP season of the Big Brother reality show. It will be the role of the woman in this and at the beginning of the show the events will take place along the matriarchy. Leading and this year are Niki Kanchev and Alexandra Surchadjieva. They are a screen couple of 6 years. The show will last 3 months again. However, it will still be clear whether he will just be "VIP Brother" or two seasons in one – "VIP Brother" and immediately after that – "BIG Brother All Star" will be.

He becomes the 10th in the history of the form with famous characters in Bulgaria and the 22nd Big Brother in Bulgaria.

The show will start on Nova TV again on 10 September.