The seventh tour of the Sofia opera in Japan: 11 performances of "Turandot" and "Carmen" 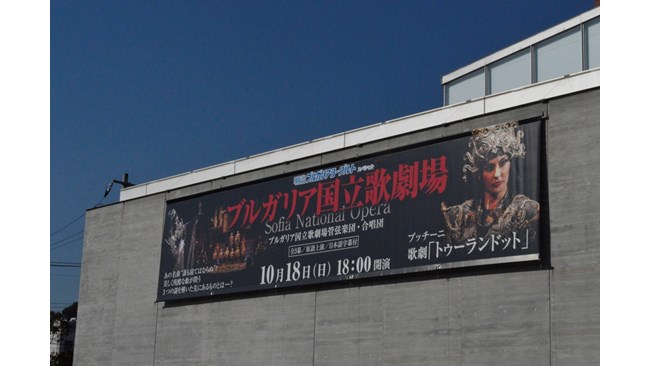 The seventh tour of Sofia Opera and Ballet in Japan starts in early October. For about two weeks in the capital Tokyo, Osaka, Nagoya, Fukuoka, Hiroshima and other Japanese cities, our first opera theater will play 11 performances of the operas Turandot and Carmen.

The great interest in the Sofia Opera is not only for the thousands of people waiting for the Bulgarians, but also for the Emperor's family, who attended the performances since the first tour of the opera more than 10 years ago. Turandot can also be seen in previous tours in Japan, and Carmen, also directed by Plamen Kartalov, is a new production that premiered a few months ago.

Here, some of the impressions of the Japanese public have been recorded by BNT in previous tours of the Sofia Opera and Ballet: "The visit of the Sofia Opera in Japan is a very important event, exclusive of theater, one of the best in the world". 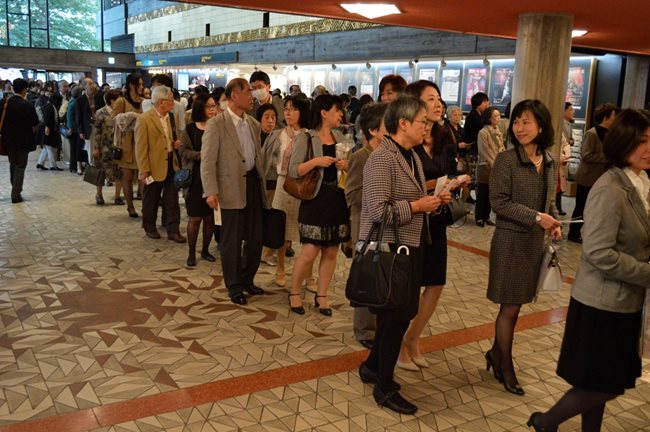 The Japanese audience runs a performance in the Sofia Opera and Ballet in the capital.

"Sofia Opera not only relies on the famous magic of Bulgarian voices, but also has the talent and potential to be one of the first opera theaters in the world – a contemporary theater, embedded organically in a song, orchestra, choir , musical direction and direction, all on stage – both soloists, choral singers and actors, not only singing their parties to perfection but also playing – as in any dramatic theater. "

After Touring Turandot in Japan during the previous tour.

"Sofia Opera claims its artistic and musical identity and is a modern opera theater with a multipolar impact on the audience." 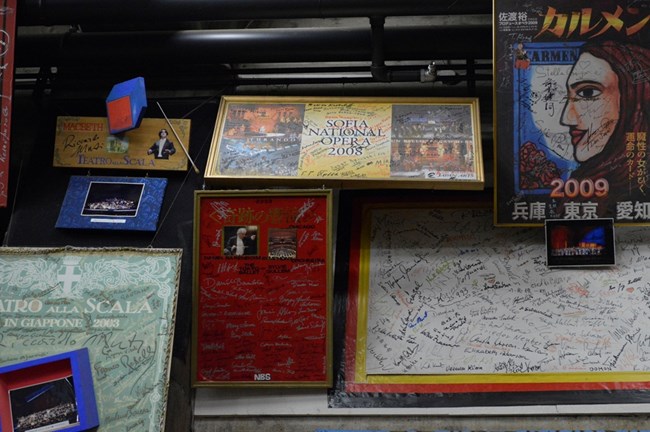 Behind the scenes of the biggest Tokyo Hall – "Bunka Kaikan". Here are all artists and opera theaters that have been visited in recent decades.

"We can learn a lot from the implementation of" Jokoda ", first played in Japan." 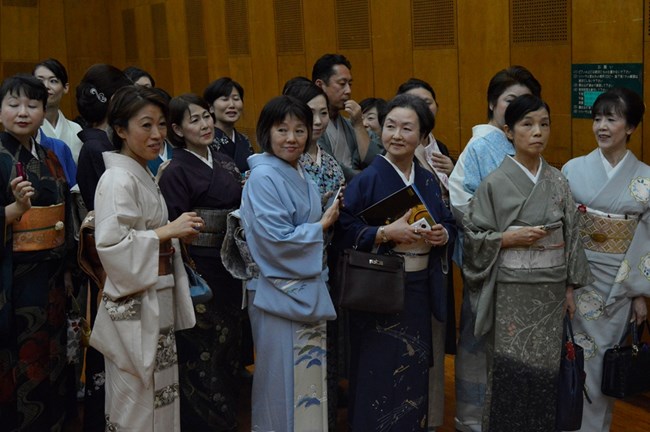 Turandot has exclusive votes. The orchestra is very good. The stage is a very spectacular, organic fusion spectacle. "

Gena Dimitrova, Anna Tomova-Sintova, Nikola Gyuzelev and many others participated in the first and subsequent tours in the Sofia Opera.

On the question of a journalist to Nicholas Payne, director of the International Opera Europe Association, of which 187 opera parties from 42 countries, including our theater, how Sofia Opera and Ballet are different from the western opera halls, he answers: Here is something that is lost in most western theaters. The feeling of teamwork, of a team. Your opera has identity. While Western operas, who hire singers from all over the world, are becoming more and more united. Say, where else can the whole "Nibelungenring" be placed in the whole world? "