A low-carbohydrate diet can shorten your life by 4 years 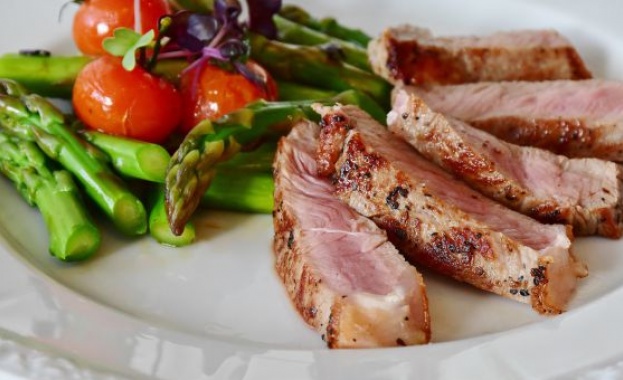 / CROSS / A low-carbohydrate diet can shorten life expectancy by 4 years, according to a study published in The Lancet Public Health.

Low-carb diets are becoming increasingly popular as a way to reduce excess weight and reduce the risk of certain diseases.

However, a new study conducted over the last 25 years shows that eating average carbs or replacing meat with vegetable protein is healthier.

The study was conducted among 15,400 people in the United States who conducted research into food and beverages and the size of the portions they consumed.

From their answers, scientists calculate the calories they have taken from carbohydrates, fats and proteins.

Researchers have discovered that those who receive 50-55% of their energy from carbohydrates have a lower risk of premature death than people who consume more or less.

Scientists have calculated that the group that uses an average amount of carbohydrates lives four years longer than the person who obtains 30% of their energy through them.

The discovery is comparable with other studies that questioned nearly 400,000 people from more than 20 countries.

Besides fruit, vegetables and sugar, the most important source of carbohydrates is bread, rice, pasta and grains.

Scientists also compared low-carbohydrate diets rich in animal proteins and fats with those that are more vegetable-based. They have discovered that eating a large amount of cattle, lamb, pork, chicken and cheese leads to an increased risk of premature death. The opposite happens when we eat more products that are rich in vegetable proteins and fats such as vegetables and nuts.