In the higher hospital, bone density is measured by a scanner 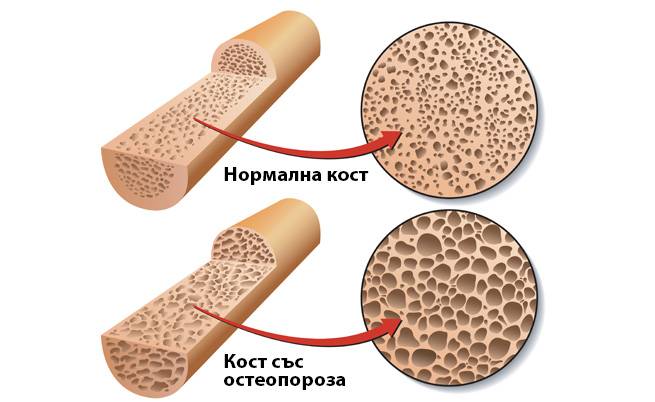 During a few days at the Upper-Yorkshire hospital, they measured the bone density of patients with a scanner. Special software is installed on computed tomography and the hospital is the second medical facility in North Bulgaria where such a study is being conducted, Dr. Galya Dacheva, head of the imaging department.

Fifteen patients have been studied in just a few days and there are quite a few data, dr. Dacheva. The results are given on disk or paper and doctors consider making a patient record of patients to check the condition of their bones. This is a kind of prophylaxis of osteoporosis, which occupies third place in morbidity in world statistics, after vascular diseases and cancer. Dr. Dacheva explained that the study of bone density, called osteodensitometry, is not paid by the health insurance fund. But by the end of October, the hospital launched a promotional price of 40 units for each study.

Dr. Dacheva explained that osteoporosis is a metabolic disorder that leads to thinning and breaking of the bones. Particularly dangerous is the femoral neck fracture in older people who are difficult to recover, so 80% of the victims die. Risk factors that can be avoided include calcium and vitamin D deficiency, sedentary lifestyle, smoking, increased alcohol intake, coffee, black tea, protein deficiency. Certain endocrine diseases – diabetes, basal disease, leukosis, liver and kidney disease, etc. Also pose a risk of osteoporosis. If they happen, adequate and constant treatment is required.