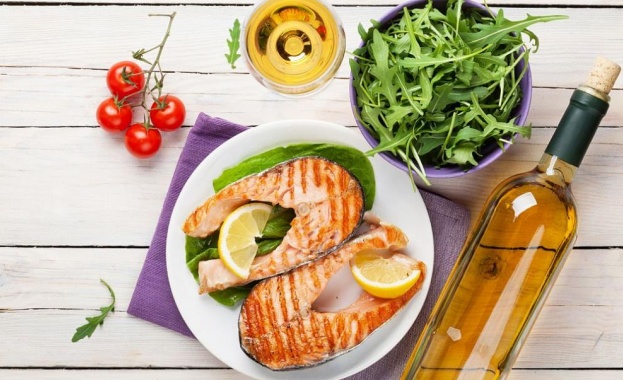 They followed for an average of seven years, gave half a capsule of omega-3 fatty acids and the others with olive oil.

Cases of serious cardiovascular events, cancer or death are about the same in both groups. Another study in January 2018, which included 78,000 people, concluded that omega-3 fatty acids do not prevent cardiovascular disease in people in risk groups.