The World Health Organization has called for systematic immunization against smallpox 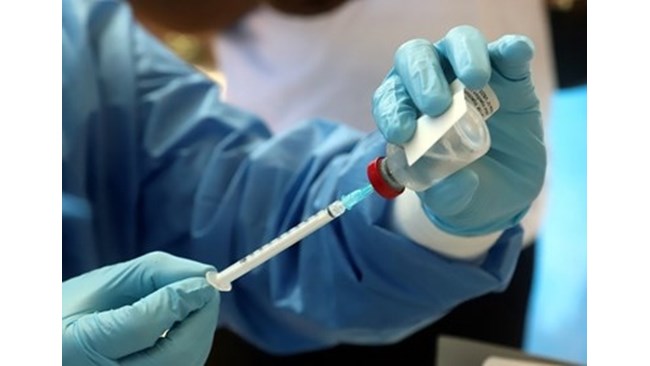 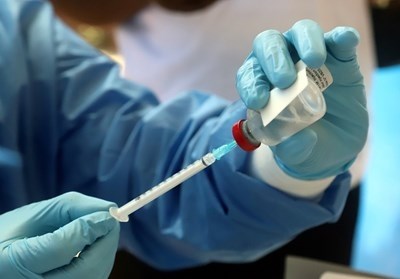 Pox outbreaks caused 37 deaths in Europe in the first half of 2018; the European office of the WHO, based in Stockholm, reports DPA.

The health services of the old continent registered 41,000 cases of measles in January-June this year. For comparison, for the whole year 2017, 23,927 cases of this acute infectious disease were found. Then there were 35 deaths in Europe, reports BTA.

"After having observed the smallest smallpox infections in 2016, we are now faced with an alarming increase in outbreaks," said Susanna Jakab, WHO Regional Director for Europe.

The increased incidence is due to a reduction in the scope of immunizations and their systemic character among marginalized populations in Europe. The Copenhagen-based agency urged all 53 European countries to step up their efforts in the field of immunization. To prevent the spread of the infection, coverage of 95% immunization of the population is required.

Seven countries recorded more than 1,000 cases of measles in the first half of 2018. These are France, Georgia, Greece, Italy, Russia, Serbia and Ukraine. Ukraine, with more than 23,000 reported cases, marks more than half of all infections in Europe. This is due to the dramatic decline in the immunization coverage of the Ukrainian population in recent years. A record number of deaths was recorded in Serbia – 14.