This is what happens to our bodies and brains in insomnia 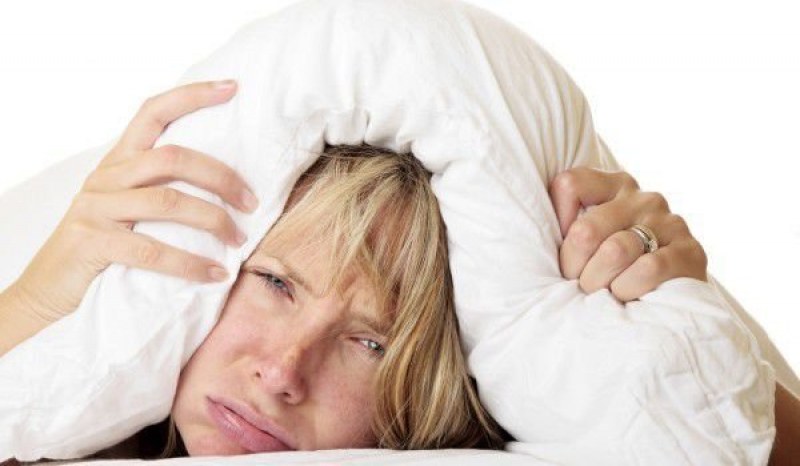 Norwegian scientists have shown that insomnia has an extremely negative effect on our body and our brain. They have carefully studied the possible health effects and the result is not at all encouraging. The study included 21 healthy young men who had to undergo a series of diffusion imaging tests that showed the distribution of water in the body and thus the health of the nervous system. The volunteers stayed awake for 23 hours without being able to use alcohol, caffeine or nicotine, did not eat food for the scanner.

The results of the study indicate significant changes in white matter in the brain after sleepless nights, and it was found that "sleep deprivation is associated with widespread fractional anisotropy." In other words, degradation of the connectivity networks in the brain – something that you may have experienced if you have ever tried to get your thoughts out of the sleepless night. Changes in the brain are observed, covering the body, brainstem, thalamus, frontal, temporal and parietal lobes, reports hicomm.bg.

What is unclear is how permanent this damage is: can we sleep a long night and repair the damage that was caused the next night? Of course there is the question to what extent other factors contribute to these changes in the state of our neuronal tissue.

"My hypothesis is that the supposed effects of lack of sleep at night on the microstructure of the white matter are short-lived and reversible after one to several nights of normal sleep," says lead author Torbjorn Elveshausen. "It can be assumed that chronic sleep failure can lead to longer changes in the brain structure, but this hypothesis remains to be elucidated," he adds.

Earlier this year, researchers in Italy discovered that the brain literally begins to eat when it does not get enough sleep.