District Governor: 10 months The RIA does not do anything about roads in the Sofia region 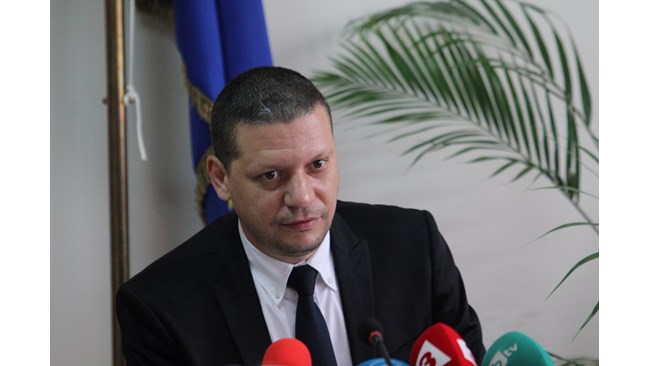 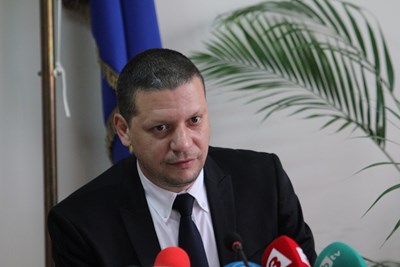 For 10 months I sent a letter to the API and the Council of Ministers describing all the dangerous roads in the Sofia region. I have no answer.

This was explained by the regional governor of the Ilian Todorov region in Sofia right before. Regional government officials even refuse to send me a report on their budget for road restoration, he added. He accused Georgi Georgiev, the regional chief executive, of concealing information from him and of failing to comply with his legal obligation to justify him after 3 months.

The roads should be transferred by API to regional governors, Todorov asked. Such a bill would have been proposed by party leader, Volen Siderov. 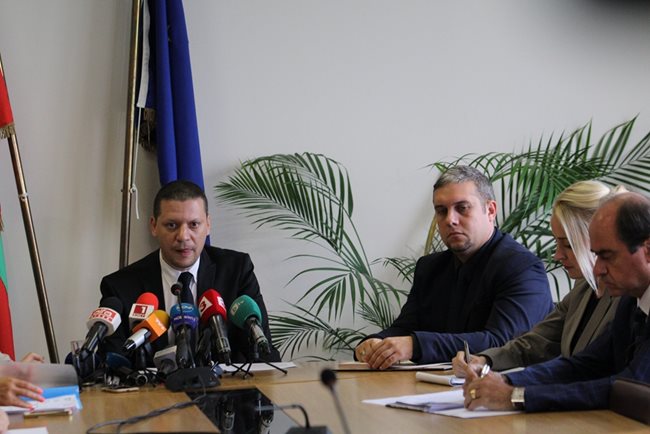